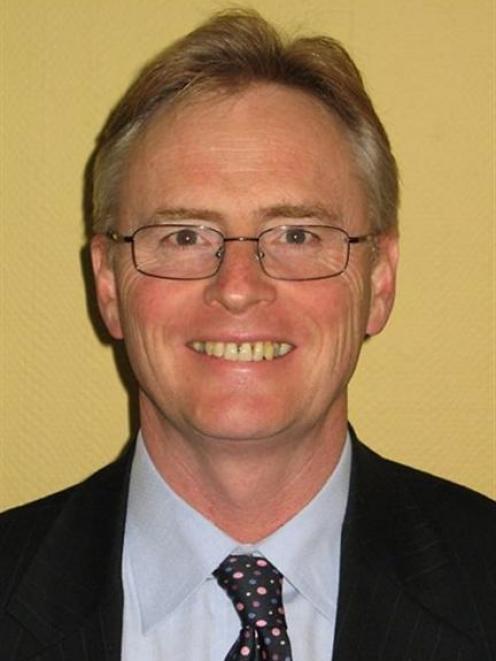 Phil Ker
Any big cuts Otago Polytechnic has to make in its student intake later this year are also an important issue for the wider Dunedin and Otago community, polytechnic chief executive Phil Ker says.

Mr Ker told an Otago Polytechnic Council meeting on Friday that very strong enrolments for the first semester meant the polytechnic was already "dramatically over" the student intake cap negotiated with the Tertiary Education Commission, and this problem would not "melt away".

Otago Polytechnic is urging the commission to release unused student places from other tertiary institutions as soon as possible and to allow Otago to increase its roll.

Otago Polytechnic officials have warned that if enrolment trends continue, the polytechnic could have at least 300 equivalent full-time student places (efts) more than was allowed this year.

Given high youth unemployment in Dunedin and Otago, it was "no surprise we're facing such a high demand".

Polytechnic board chairwoman Kathy Grant and Mr Ker said in later interviews that the student roll issue - with its prospect of limiting training opportunities - was not one for the polytechnic alone, but for the wider community, given high youth unemployment in the city and the desirability of people gaining further training.

"We're a servant of this city and of this region," Mr Ker said.

The polytechnic is funded for 3208 efts this year and is able to carry another 96 unfunded efts.

If the polytechnic could not secure additional places, it faced slashing its enrolment quota for the second semester by 40%, Mr Ker said.

If that happened, the polytechnic would give priority to protecting those of its programmes and schools that relied on second semester enrolment for their future "economic and educational viability".

Mr Ker indicated that, given the popularity of Otago courses, the high enrolment level was "a wonderful problem to have".

But it was also "an unfortunate problem to have, with an economy in the state that it's in", and given the need for further training.

• Tertiary institutions negotiate funded places for New Zealand students with the commission and are allowed to go 3% over the total, although the extra places do not receive government funding.

Mr Ker said he understood that efts allocations would not be met at some other institutions, and had asked the commission to reallocate some of those places to Otago Polytechnic.

If additional places were not available, he had asked the commission to permit over-enrolments and not to impose financial penalties.