The man promoting an 18-storey five-star hotel in Dunedin says the public response is encouraging, despite the early emergence of opponents vowing to fight the development. 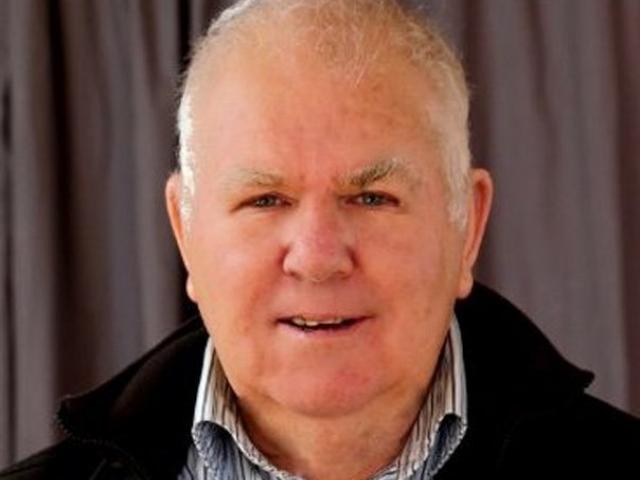 Ken Taylor, the project's Dunedin-based spokesman and architectural designer, said it was possible further compromises could be made to ensure the hotel was welcomed.

That could include to its height or design, although ''beauty is in the eye of the beholder'', he said.

It gave the company the first option to buy the site, once geotechnical site investigations were completed within three months, but resource consent would be required.

Dr Bidrose said the site was a ''great location'' for a five-star hotel, which would ''complement the great facilities and services Dunedin can provide and bring economic benefits''.

Dunedin Venues chief executive Terry Davies - whose company runs the nearby Dunedin Centre - said the project would be ''fantastic for our business and the town hall''.

It would open the city's door to ''a whole other visitor market'', Mr Christie said.

Asian tour operators, in particular, ''do place some weight on the fact you do or don't have five-star hotels in the city''.

''I think by having that in the city we will be seen in a different light.''

The city would also benefit from the marketing networks of an international hotel operator, Mr Christie predicted.

''Having an internationally-branded hotel that brings that quality, or that five-star branding, with it is certainly something we can attract more business here [with] as a result.''

University of Otago vice-chancellor Professor Harlene Hayne said a five-star hotel ''would be a definite asset to the city''.

It would ''undoubtedly'' be used by the wider university community, including students' parents and visiting academics, she said.

But, despite the enthusiasm, the hotel design, including its height, meant it appeared destined to face opposition at any resource consent hearing.

The district plan set a 11m height limit for the site, while the second generation district plan - which was yet to be signed off - proposed a 16m, or four storey, limit.

Heritage advocate Peter Entwisle said the hotel would dominate its surroundings and block views of nearby heritage buildings for those living on the hillside behind it, including himself.

''It also looks bloody awful. It looks like my heater,'' he said.

The city's district plan reflected the community's will, and it was ''gobsmacking'' developers continued to try to get around it - especially after the failed bid to build a 27-storey waterfront hotel.

''If you can't work out a way of doing it in a building lower than that, then I'm sorry, but don't bother coming around here.''

He would oppose the project at any hearing and predicted others would do the same.

Fellow heritage advocate Elizabeth Kerr was yet to decide her position, but vowed to ''never support bad, clunky or unsympathetic building design and distasteful bulk in significant city precincts''.

''The future of Dunedin cityscape is that important, and that special.''

Ann Barsby, founder of the Southern Heritage Trust, said she supported the hotel project but not its ''box-like'' design.

''It won't fit with anything surrounding it and it's meant to be partnering with our central Dunedin and conference venues.

''Surely something very imaginative and stunning can be done, rather than a tall box?''

Mr Taylor said the public response was encouraging, as most people seemed to support the project despite a few ''trolls''.

He was working on ways to demonstrate the hotel's size, including adding the hotel to photographs from vantage points around the city.

The design had already been revised, including removing three storeys, but he accepted height would be an issue at any hearing.

Further changes could be considered, but Mr Taylor was confident the project was ''heading in the right direction''.

''We are aware height is an issue.

''If it's necessary to do some alterations ... we are certainly prepared to listen.''

Has the DCC checked the financial credentials of NZ Horizon before spending $50K on consultants, the same developer tried this on with the Marlborough council, they did their homework and did not proceed any further. I suspect Mayor Cull is just using this to get some media coverage and compensate for his earlier failures in attracting credible hotel developers, again at the Dunedin ratepayers' expense.