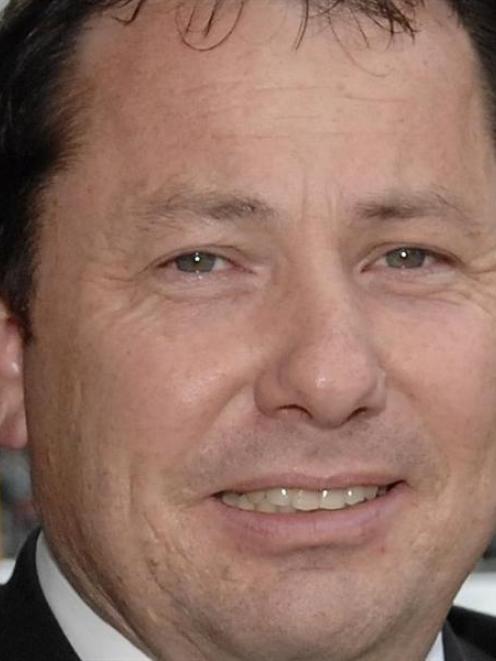 John Christie
The wait for more information about the scale of Oceana Gold's cutbacks may be damaging local contractors' businesses, a Dunedin business leader says.

A cloud of uncertainty has hung over Oceana Gold contractors since Tuesday when the company announced a prolonged drop in the gold price had forced it to cut its open-pit workforce by more than 100 staff over the next two years, in a bid to reduce costs.

A decision on the precise number of jobs to go will be made later this month, following consultation, leaving some contractors in the meantime unable to make any major financial decisions.

Mr Christie said for those in the dark about the changes, it was potentially harmful for their business and he urged Oceana Gold to provide certainty as soon as possible.

''Uncertainty is sometimes worse than dealing with reality.

''It will be difficult for them to make any important business decisions until they know.

''The sooner they are informed about what the outcome might mean for their business, the more certainty that will provide them,'' he said.

As a direct result of Tuesday's announcement, Gough Group announced 39 on-site mechanics who serviced vehicles at Macraes would be laid off next Friday.

But other contractors are waiting for the completion of Oceana Gold's consultation on the ''re-optimised'' Macraes mine plan, which is expected to affect about 25% of the company's 560 workforce, which included contractors.

Palmers Mechanical manager Craig Stringer said it was a case of wait and see for the Dunedin business.

He believed it could be two to three months before the full impact would be known.

''We don't know if we will lose a lot of business. No-one knows at this stage.

''We are certainly very concerned about how it will impact on us.''

Mr Whitaker said the work the Dunedin firm undertook for Oceana Gold was more ''project-based'', but he was also concerned about how the cuts would affect the number of construction projects it carried out at the mine.

BP external affairs manager Jonty Mills said while it was difficult to gauge how much demand for fuel would decrease, it was unlikely to affect jobs at BP because it would simply be a matter of sending less fuel to the site.