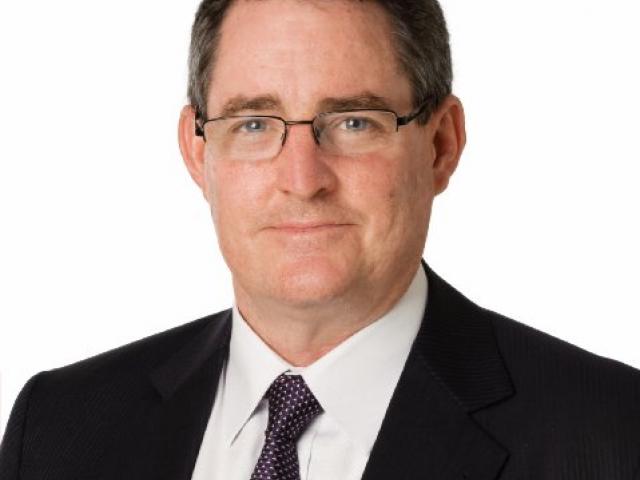 Belt-tightening at Oceana Gold appears not to have reached all levels of the workforce, with the combined total remuneration to its top five executives up almost 40% last year, to $US4.36 million ($NZ5.81 million).
Cash-rich Oceana Gold has bought a 14.9% stake in Canadian gold exploration company Gold Standard Ventures Inc which is exploring for gold in northern Nevada.
Oceana Gold has indicated exploration is continuing at its mainstay Macraes site in East Otago, and spending has been boosted to $8 million during the next two years.

The new year could herald the beginning of the end of Oceana Gold's New Zealand operations, with the winding down of some West Coast and Otago production.

There appears to be a degree of optimism among 70 Oceana Gold employees, despite learning yesterday they are to lose their jobs at the Macraes gold mine.
Oceana Gold's share price remains volatile as it re-enters a partial forward hedging programme covering some gold production during the next two years.

Cost savings across Oceana Gold's operations, including about 150 recent redundancies, appear set to flow through its balance sheet.

The wait for more information about the scale of Oceana Gold's cutbacks may be damaging local contractors' businesses, a Dunedin business leader says.
Oceana Gold, the operator of the East Otago Macraes gold project, is attempting to shield itself from further gold-price falls by introducing a ''collar'' around the price it will receive for gold over the next two years.

After a troubled start to its calendar financial year East Otago-based Oceana Gold is reaping benefits from cost savings and predicting a ''strong finish'' to the year, underpinned by better-than-expected copper production from ramping up its Philippines gold-copper mine.
Ocenana Gold's third quarter production has underpinned a guidance boost with the crucial cash cost to produce each gold ounce falling further.

East Otago-based Oceana Gold has bought a Central American gold and silver mine exploration company for $12.1 million in a cashless share transaction.

Redundancies at Oceana Gold - whether from a sweeping company review or separate collective contract negotiations - appear inevitable.
Oceana Gold is proposing a three-year development of a new pit for ore extraction to the north of its existing East Otago mine site, which could add a year to the mine's life.

Speculation is mounting on the outcome of a business-wide review of all operations by Oceana Gold, one of Otago's largest employers.

Hopes are high the review of Oceana Gold's operations - particularly of its Macraes gold project - will not cut deeply into the Otago economy.

Oceana Gold announced cutbacks at its Macraes mine yesterday as the company reduces operating expenditure by about $US100 million ($NZ125 million) over the next 18 months, as part of a company-wide review of operations.
Oceana Gold will ''mothball'' its Reefton open pit mine by mid-2015 because of the declining gold price.

Oceana Gold's Globe Progress open pit mine at Reefton on the West Coast could have its mine life slashed in half to about two years.

Oceana Gold has released a bold market update, predicting it will be operating up to four mines in several countries within five years, but fired a surprise warning shot across the bows of its mainstay New Zealand operations.