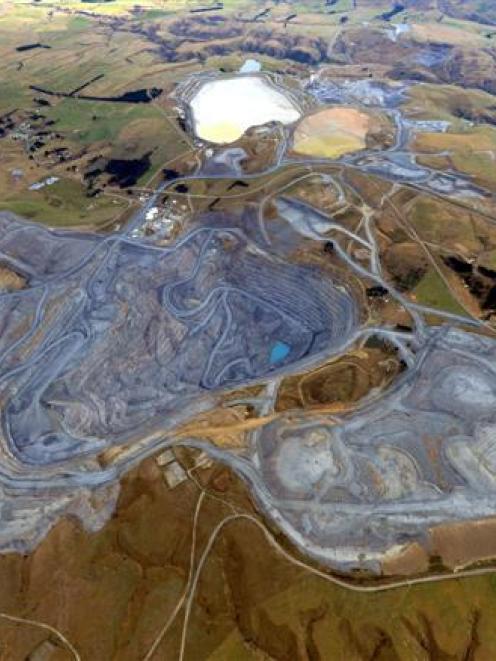 Otago Chamber of Commerce president Peter McIntyre said yesterday many people in Otago were not aware that such a constructive mining sector operated within the region.

Macraes was estimated to be worth around $100 million annually to the regional economy.

''Oceana is an integral part of the economy. You only have to see the number of buses heading to the mine each day, and the number of people on the side of the road waiting to be picked up, to understand the impact.

''As a province, we should all be proud of what Oceana has achieved.'' 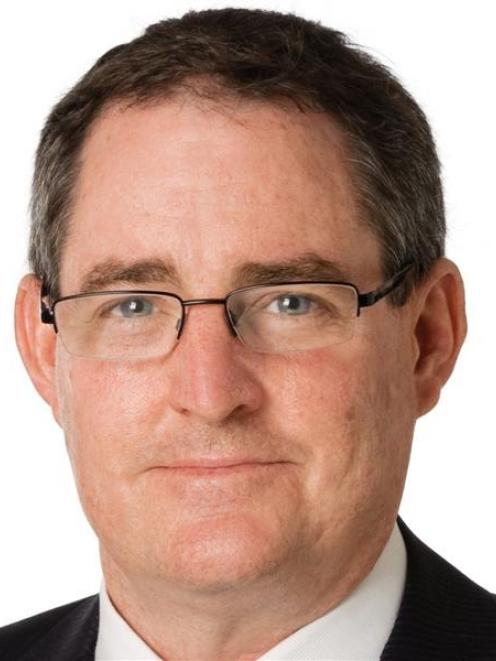 Mick Wilkes
The company announced on Thursday it would reduce operating expenditure by about $100 million over the next 18 months while continuing to look for additional opportunities to optimise its business.

Its Philippine operations in Didipio would continue to drive down the cash costs for gold-processing while increasing the production profile.

''Like the rest of the gold mining industry, the company is currently faced with tougher economic realities that require a proactive approach to ensure a healthy business plan.

''We are committed to preserving shareholder value and we will continue to operate based on this premise.''

With cashflows increasing over the next few years, and with significant cost reductions at our New Zealand operations, the company was well positioned for the new economic environment in the gold industry, Mr Wilkes said.

Mr McIntyre, who is also a sharebroker with Craigs Investment Partners, said Oceana Gold had had a huge impact on the local economy.

He praised the management of Oceana Gold for moving quickly to address industry issues, unlike companies like Australian miner Newcrest which had made ''a complete mess of itself''.

The manoeuvrability of Oceana Gold had been impressive, he said. Management had done what it could, as early as it could, to limit the impact of falling gold prices and higher cash operating costs.

Asked about the impact across the regional economy, Mr McIntyre said the company was a large employer which paid high wages.

Also, it used large numbers of suppliers throughout the region for supplies to its Macraes operations and had made a large contribution towards the changing face of places like Palmerston.

Any staffing reductions, or a large reduction in operating costs within the region, would have a devastating effect on the region, he said.

''The hope for Oceana is a gold price going up as it reduces its costs. Didipio is the stand-out for the company, coming on stream just at the right time,'' he said.

In the June quarterly review, Mr Wilkes said production at Macraes was expected to progressively increase over the remainder of the year with the strongest quarter the fourth.

Mining activities continued in the Frasers 5 and Frasers West areas.

During the quarter, the company continued to review the operations at Macraes to maximise profitability due to the fall in the gold price. As a result, the company deferred pre-stripping of the Frasers 6 cutback.

''This will have no impact on production over the near-term but could affect production in later years of the mine life, which is currently projected to 2020 barring changes to the gold price.''

At a glance
Macraes mine, East Otago: 600 to 700 staff; 23 years of operation; more than three million ounces of gold produced; hard rock gold from pits and underground. Up to 195,000 ounces gold annually. Mine life expected to 2020.

Didipio mine, Luzon Is, Philippines: About 350 direct staff; four months' operation. Gold and copper (concentrate), from pits; forecast up to 70,000 ounces of gold and up to 18,000 tonnes of copper annually. 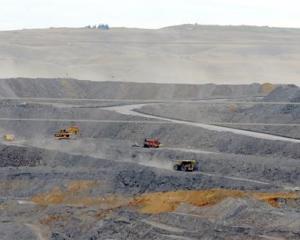 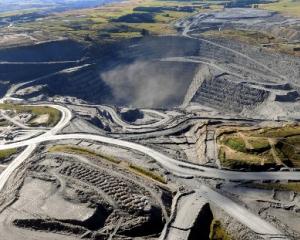 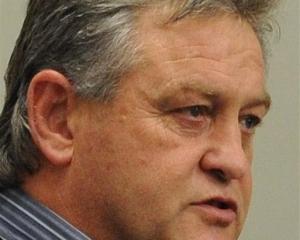