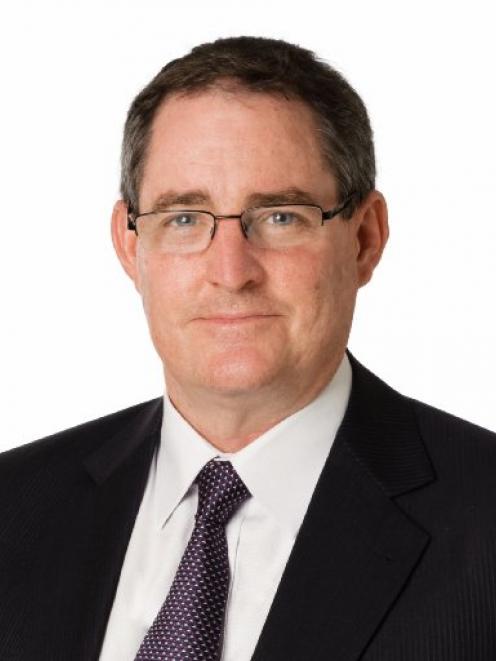 Mick Wilkes
Belt-tightening at Oceana Gold appears not to have reached all levels of the workforce, with the combined total remuneration to its top five executives up almost 40% last year, to $US4.36 million ($NZ5.81 million).

Separately, the 2014 top-tier wage bill rises further to $US5.33 million when the more than $US970,000 remuneration for fees and consulting of Oceana's seven directors are included.

Melbourne-headquartered Oceana, an almost $1 billion company by market capitalisation, has nevertheless had to knuckle down and find $US100 million of cost-savings during the past two years, given the languishing spot gold price.

Oceana has had to lay off almost 300 staff and contractors during the past two years, and at present is going ahead with plans to mothball its Reefton operations at the end of the year which, unless something changes, will terminate the jobs of about 260 staff.

The option-based awards are included in each individual's annual remuneration, but are an incentive and not a cash component. The employee is given an option to purchase shares, to buy at a set price in the future, usually taken up once shares had gained value beyond the set price.

Four of the executives started 2014 with a base salary cut, including chief executive Mick Wilkes, but all five went on to make substantial gains in annual bonus awards to boost their overall remuneration against their 2013 earnings.

Mr Wilkes, also a director, received no director's fees, while Leviste jun received an additional $US275,800 in fees for ''consulting services'' in the Philippines.