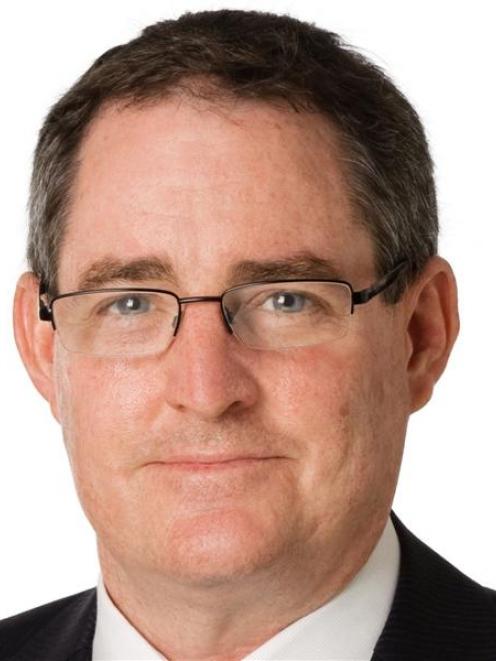 Mick Wilkes
Cost savings across Oceana Gold's operations, including about 150 recent redundancies, appear set to flow through its balance sheet.

Although the staff and contractor redundancies since September, prompted by the flagging spot price of gold hovering just over $US1200 ($NZ1442), have been swift and a shock, more workforce pain may be in store.

Oceana said late last year it wanted to make savings of about $US100 million.

Its fourth-quarter operational report, and a snapshot of its full-year operations which will be fully reported on February 20, show Oceana produced a record 115,219oz of gold in the fourth quarter, which boosted full-year production slightly beyond the top end of guidance to 325,732oz.

For 2015, there is a proposal to possibly mothball the Reefton open pit which employs about 260 staff, also the mine life of Frasers underground at Macraes ends in the middle of that year. The Macraes open pit mine-life is set for the end of 2017.

Oceana management has been asked repeatedly to verify the number of redundancies, but has not done so.

Possibly softening those blows could be Oceana's proposed Coronation pit on its northern Macraes boundary, in East Otago, which gained 17, 35-year consents in December. But its development, and Reefton's mothballing, are subject to gold prices.

Oceana's chief executive, Mick Wilkes, said there had been a strong finish to 2013, with record gold production which exceeded expectations, and lower-than-expected gold and copper production costs in both New Zealand and the Philippines.

The new Macraes mine plan included reducing the open-pit total ore movement, which cut equipment use and costs, and reducing operating and support staff requirements ''over the next two years'', he said yesterday.

''Unfortunately, these changes will also have an impact on some of our workforce and contractors, whom I wish to thank and acknowledge for their contribution to Oceana Gold,'' he said.

Crucially for Oceana, it kept its overall 2013 cash costs to produce gold to $US426 per oz, having targeted $US550-$US650. This was achieved by offsetting the cost with the credits from Philippine copper production and sales.

Without the copper offset, New Zealand costs to produce an ounce would have been $US740, or 73% higher than the overall $US426.

Craigs Investment Partners broker Peter McIntyre said Didipio was proving to be a ''major contributor'' to Oceana's earnings and balance sheet and its delivery of copper credits was ''reducing Oceana's cash costs markedly''.

Mr Wilkes said, ''In 2014, we expect to further reduce our debt with the stronger production from Didipio and realisation of cost savings and we will strive to look for further efficiencies and initiatives, such as advancing the power grid connection in the Philippines.''