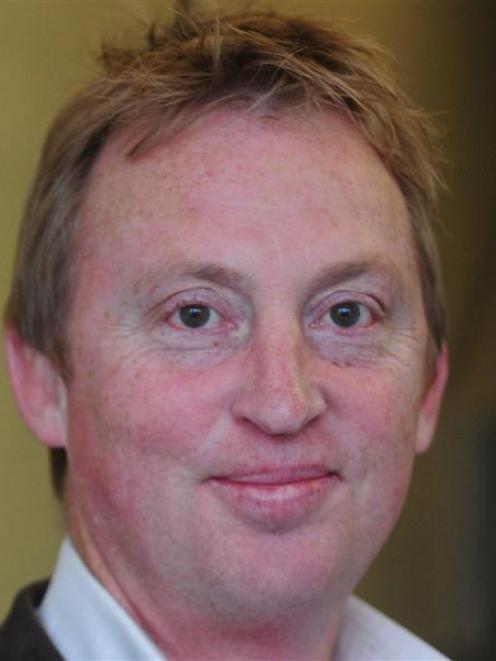 While the acquisition is seen as positive cashless outlay offering ''reasonable value'', Oceana's operations in New Zealand and the northern Philippines remain under review as it seeks to rein in operational spending, having made $125 million in savings so far.

Up to 260 jobs in Reefton on the West Coast could be axed if Oceana goes ahead with plans to mothball the Reefton open pit mine in 2015, while no release has been made on operations at Macraes in East Otago or its gold-copper Didipio mine on Luzon Island in the Philippines.

Pacific Rim has been exploring the El Dorado prospect 71km north east of capital San Salvador, finding an estimated indicated resource of 1.43 million ounces of gold equivalents, the silver component having been adjusted to gold equivalent.

Oceana shares have been the worst-performing New Zealand stock this year. The shares have slumped 70% from a year high of $4.50 last October to $1.34 in June and traded down 3c to $1.68 yesterday, on light volumes, following the announcement.

While Oceana appears to have bought into a dispute with the El Salvador Government, which has declined to issue a decision on mining permits, prompting a compensation claim, brokers at Craigs Investment Partners and Forsyth Barr are unfazed by that issue.

''Doing nothing was not an option for Oceana. This [acquisition] strengthens its overall portfolio and shows it is looking into the future.''

It had the potential to extend Oceana's overall mining life and the El Dorado prospect provided some diversification, being in part a silver mine, Mr McIntyre said.

El Dorado's estimated reserves were about one-sixth of Didipio in the Philippines and the project was one-third the size of Didipio, he said.

''This is a small positive for Oceana. In effect they've been able to acquire an option for no cash outlay, but at a reasonable value,'' Mr Rooney said.

Both brokers noted Oceana overcame political issues with the Philippine Government in getting Didipio from development to production, and were confident that experience could overcome the difficulties arising with El Salvador's Government and the present arbitration proceedings.

Oceana is touting the acquisition as a ''high grade gold-silver resource located in a very prospective region''.

''This project has the potential to be an economic engine for El Salvador, much like how our recently commissioned world-class Didipio mine has been for northern Luzon in the Phillipines'', Oceana chief executive Mick Wilkes said.

The purchase aligned with Oceana's strategy to create value from investment in high-quality, low-cost assets, he said.

Further submissions and testimonies are due for arbitration by mid-2014, with a decision to follow. Oceana said yesterday it ''will also continue to seek a negotiated resolution to the El Dorado permitting impasse''.

That included ongoing arbitration-related costs and exploration project-related expenses including maintenance of the El Salvador properties.

Oceana's announcement yesterday included it would advance a year-long loan to Pacific Rim of up to $C1 million, for working capital, charging 10% interest, with a first priority pledge over a Pacific Rim 100%-owned subsidiary. Pacific Rim is liable to a $C500,000 fee if the purchase agreement is terminated.