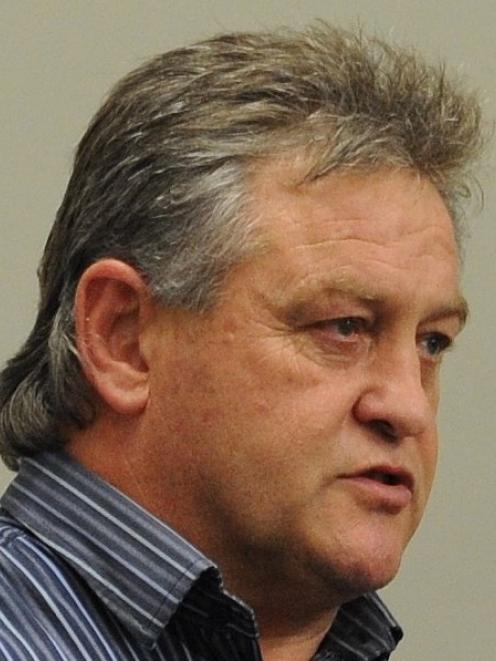 Oceana is closing in on a new pay deal with staff at its Macraes site in East Otago, following a month's bargaining over five expired collective contracts.

Under Oceana's operational review, its Dunedin office is also under restructuring scrutiny and the use of contractors at mine sites, or supplying sites, has already been cut back.

About $US100 million ($NZ125 million) in operational savings has been made so far from the review.

It proposes to mothball its Reefton mine, on the West Coast, by 2015, leaving 260 jobs in jeopardy, and to scale back exploration and defer earthmoving work at both Reefton and Macraes.

The 23-year-old Macraes open pit and Frasers underground mine, which have yielded more than 3.7 million ounces of gold, employ 600-700 staff and are estimated to contribute up to $100 million to Otago's economy annually.

AWU spokesman Calvin Fisher said, when contacted yesterday, he was ''optimistic of a settlement'' and that ''offers on the table'' from Oceana would be presented to staff for consideration next week.

''We could be in a position to seek ratification [of the offers] the following week,'' Mr Fisher said.

As negotiations were still under way, he declined to give any indication of Oceana's offer to staff, possible changes to conditions or whether jobs were at stake.

Oceana has held recent meetings with office staff. One source has said up to 10 Dunedin office jobs may go, but new roles will be created at Macraes and Reefton, and at Oceana's Melbourne head office. Another source understood up to 15 of the 60 office jobs face restructuring.

Oceana's head of business development Darren Klinck, contacted in Melbourne yesterday, gave few details about the Dunedin office jobs and whether they were being redistributed elsewhere.

''A proposal to staff in Dunedin has been submitted discussing a possible restructuring of some roles to improve efficiency at the mine sites,'' he said.

Oceana's company-wide review of its business units was ''ongoing'', no decisions had been made and the ''initiatives'' would continue to be discussed with staff ''over the coming weeks'', Mr Klinck said.

While the review has left staff unsettled, Oceana's gold and copper operations in the Philippines are gathering impetus and contributing consistently to its bottom line.

Earlier this month, Oceana lodged resource consent applications in Otago for a proposed Coronation pit, near Macraes, which could extend mine life a year, to 2021.