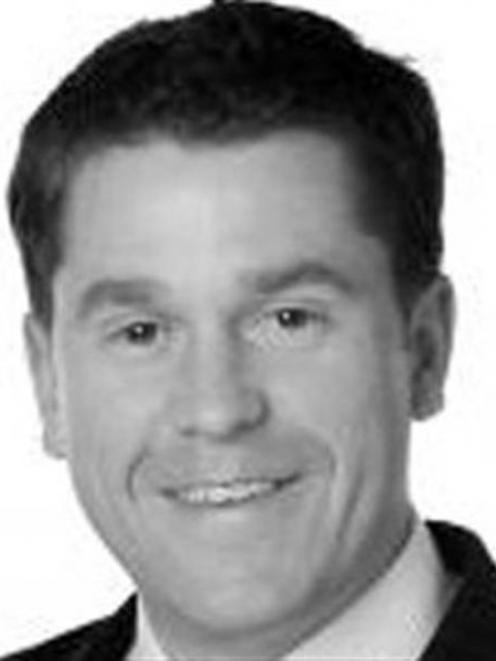 Darren Klinck.
Oceana Gold's Globe Progress open pit mine at Reefton on the West Coast could have its mine life slashed in half to about two years.

Oceana last week announced reviews of its New Zealand mines - its Macraes open pit and underground mines in East Otago and at Reefton - in the face of the wavering global spot gold prices, which have fallen almost 25% from $US1691 in January to around $US1282 yesterday.

Outlining a series of cost-cutting measures last week, Oceana chief executive Mick Wilkes said neither operations in the gold/copper Didipio mine in the northern Philippines nor its New Zealand operations would be used to subsidise the other and they had to support their own respective capital expenditure programmes.

Included in the reviews is a possible wage freeze for Oceana's 600 to 800 staff.

Oceana's head of business development, Darren Klinck, was contacted for more details about the wage freeze issue, which took unions and staff by surprise, but would only reiterate a market update would be released within the next six weeks.

In New Zealand, Oceana and the Amalgamated Workers' Union were starting talks this week at Macraes covering five collective agreements.

Mr Klinck noted production at Reefton, which started producing in 2006, was scheduled to have been completed this year but Oceana had extended that.

''Our [financial] guidance in December was contemplating two to four years of potential, additional, life, but as stated with the new economic realities, the upper end of this range is unlikely now for certain,'' Mr Klinck said.

Before the stated reviews, mine life for the Macraes open pit and its Frasers underground and Reefton operations are all within a range of 2017-20, while Didipio in the Philippines is estimated at 2028.

The dual mining of copper, and its sale, from Didipio far offsets the cost of gold production there, which is a negative cost at present, while in New Zealand it costs Oceana between $US650 and $US850 to produce each ounce of gold.

On the New Zealand reviews, Mr Klinck said, ''We are working on the scenarios and are focused on maintaining a sustainable and profitable business.''

Oceana's share price has tumbled 67% in recent months along with those of its major competitors, but there was little trading yesterday, it being unchanged at $1.45.

Oceana's mine life expectations and per annum gold estimates

• Concentrate from partial processing at Reefton is transported by road and rail (600km) to Macraes in East Otago, for final processing.