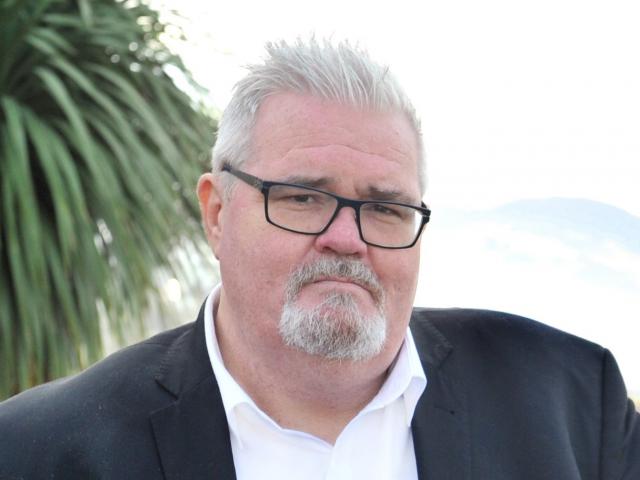 The death of former Ngai Tahu chief executive Tahu Potiki has left his family and whanau numb and is a serious loss for Maoridom, an Otakou kaumatua says.

Preparations are under way for the tangi of the highly regarded leader, who died on Tuesday aged 52. He is survived by his wife, Megan, and their three young children.

''It's pretty numbing to be honest.

''This is a big loss for us, given his extensive leadership experience and passion for his culture and his people.''

He was in Auckland receiving treatment when he died, Mr Ellison said.

before being taken to the Otakou marae later this afternoon.

The tangi would take place on Sunday at 11am.

He would be buried at the Otakou cemetery.

Mr Potiki was born in Palmerston and raised at Karitane, then spent his working life in Christchurch, where he was Ngai Tahu chief executive from 2002 until 2006.

Mr Potiki remained active within Ngai Tahu, and was this year appointed to the Otago Regional Council's policy committee as a Ngai Tahu representative.