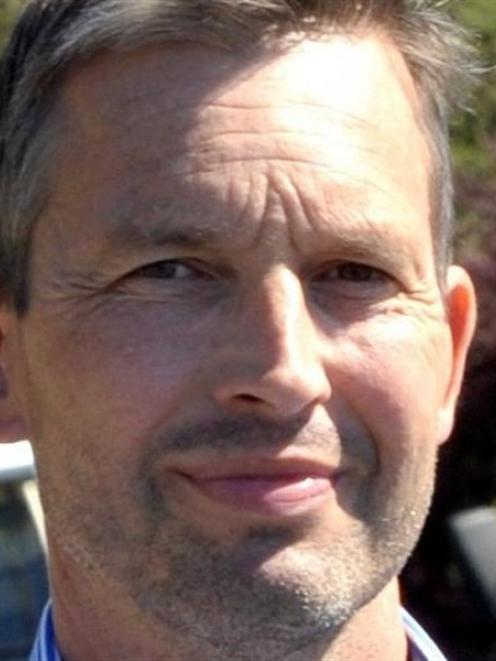 The move came after the company cut power to 205 homes in Shiel Hill and Waverley for most of Tuesday - a week earlier than residents in the area were told.

Shiel Hill resident Lars Grau contacted the Otago Daily Times to object to the outage, saying it posed a risk to people dependent on electricity for life-supporting medical equipment.

That prompted an apology from Delta staff, who conceded the wrong date had been given to electricity retailers to pass on to their customers.

However, Mr Grau was not satisfied, asking why Delta staff did not simply switch the power back on when they realised their mistake soon after the outage began. 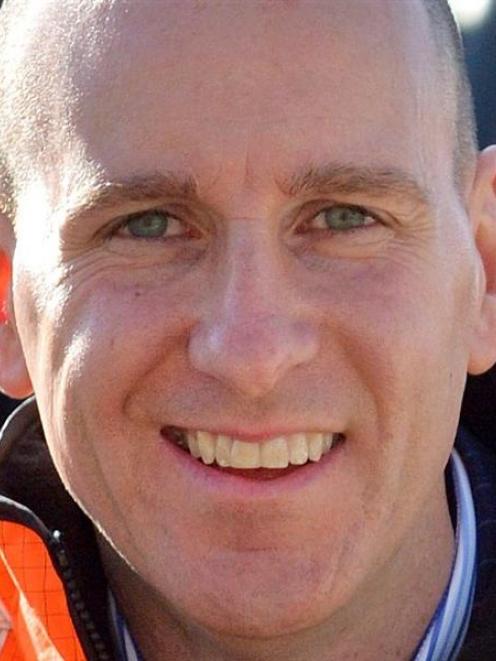 Grady Cameron.
Instead, the power remained off all day, with one neighbour locked out of her home as a result, while another - who ran a dance school from home - lost an estimated $500 in income, Mr Grau said.

''Instead, Delta chose to carry on with the work - putting their own convenience as a company ahead of the common people - and lots and lots of them.

''So as far as I can see at the moment, the handling of the mistake is arrogant in the extreme,'' he said in an email complaint copied to the ODT.

He was also concerned to be on the receiving end of a ''rude and incompetent response'' from Delta staff, after phoning the company about 5.30pm to seek an update on when the outage would end.

Delta chief executive Grady Cameron, responding to Mr Grau's concerns in an email, confirmed an internal investigation had been launched.

That would review the company's handling of the incident, including outage notification procedures and communication with customers, ''to ensure that this situation does not occur again''.

Mr Grau would be notified of the outcome of the investigation within 20 working days.