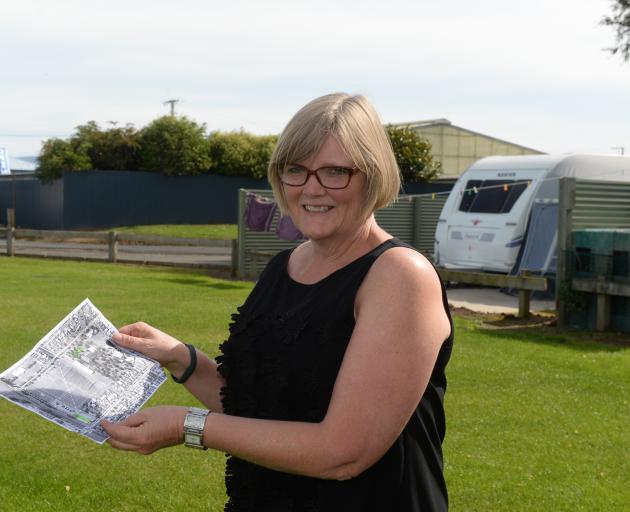 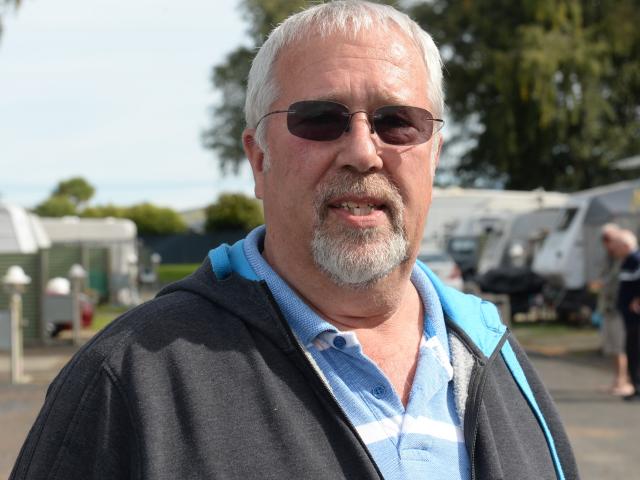 Paul Brooks.
But the trust behind the bid for the new pool slammed the Dunedin City Council yesterday for lacking the structure to tackle community projects.

The Taieri Communities Facility Trust asked the council to allow a new facility to be built on a site near Mosgiel Pool.

The site was preferred as it allowed the existing pool to remain open while a new facility was being built.

The proposed site was on land occupied by the 17 sites of Mosgiel Caravan Park.

The caravan park would need to moved, possibly nearer Reid Ave, for the facility to be built.

Mosgiel Caravan Park operator and lease owner Paul Brooks said he was happy with the facility being built on the council-owned caravan park site, despite nearly seven years remaining on his lease.

''I'm quite happy to work with the council.''

He hoped the caravan park would be re-established elsewhere, either closer to Reid Ave or by extending the facilities at the Taieri A&P Showgrounds in Mosgiel.

Trust chairwoman Irene Mosley, speaking at the public forum at a council meeting in Dunedin yesterday, said it was difficult for trust members to discuss the pool project with the council staff because the council lacked the processes to undertake community-based projects.

''The only way we can talk to you all is for five minutes in a public forum ... It seems like it is not a business partnership ...

''I'm constantly being stifled - it's nobody's fault - it's just because there is no structure there to manage this type of project,'' she said at the meeting. 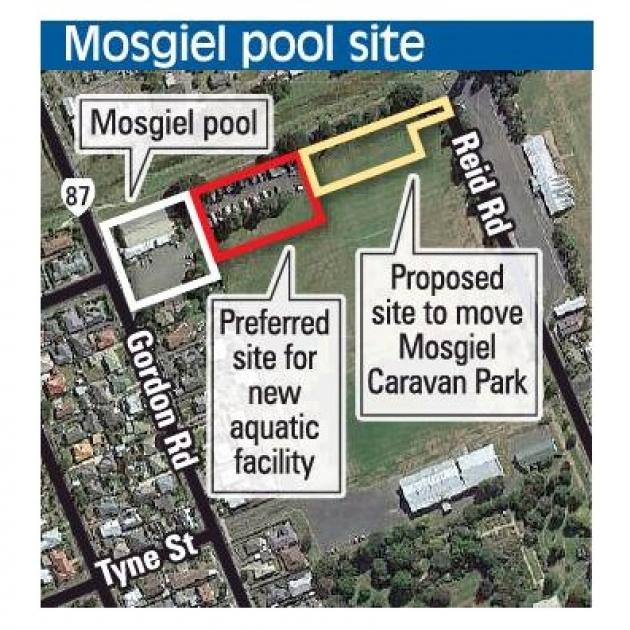 The site report removed from the meeting agenda yesterday would delay the site decision until the council's infrastructure committee on April 10.

''We need to get that site and we were frustrated we were held off to another date.''

The trust had worked hard to meet the deadline yesterday and the delay by the council was stalling the fundraising effort.

''We know we can do this but we just need some structures.''

The trust wanted ''a two way street'' relationship with the council rather than ''a lot of one-way streets with side exits with dead ends,'' Mrs Mosley told councillors.

In response to a question from Cr Damian Newell on what the trust needed from the council, Mrs Mosley replied: ''We need a team of people who have the power to make some decisions.''

Dunedin Mayor Dave Cull concluded by telling Mrs Mosley the council would look into the issue.

After the meeting, Mrs Mosley said the mayor's parting words were ''encouraging''.

''I'm happy with it. My driving force was protecting the gardens. It does encroach on green space a wee bit but it's grass, not established gardens.''