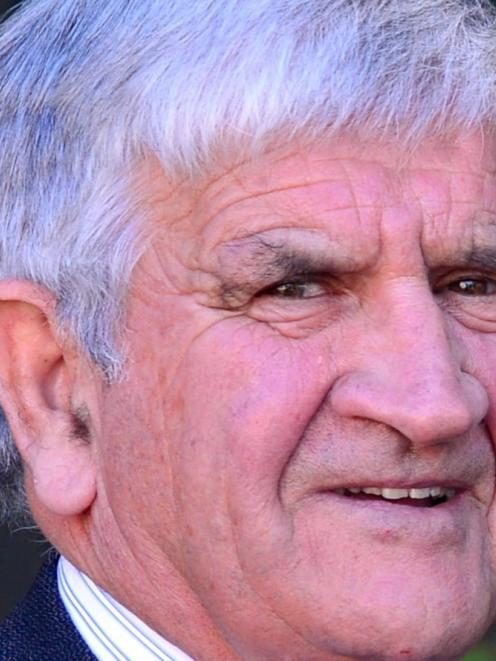 David Shepherd
Just how much investigative work the Otago Regional Council is committing to under the triennial agreement between the region's local authorities needs some clarification, Cr David Shepherd says.

The regional council was asked at a meeting yesterday to adopt the Otago region triennial agreement 2013-16. The region's six local authorities were part of the agreement, which the Local Government Act required be signed by them all by March 1.

It was used as the basis for the Otago Mayoral Forum and Regional Chief Executives' Group.

For the first time, the agreement included a schedule of ''opportunities for regional collaboration'' to be addressed by Otago local authorities, listing which council was responsible for what project.

The Otago Regional Council was listed as the lead authority for three areas of work.

Cr Shepherd said the council needed a ''clearer feel'' for the schedule and the priorities for achieving the work listed.

''It's a big programme of work, so it will need priorities.''

As the regional council was listed as the lead agency, it would mean some costs for the organisation.

''We need to get a steer from the chief executive and corporate services as to what costs are likely to be before we sign off.''

Cr Michael Deaker said the document was ''quite exciting'' and had the potential to do some ''good things for the region''.

However, he hoped the rationale for the proposed work could be more clearly explained.

Chairman Stephen Woodhead said councillors should keep in mind the Government was pushing local government collaboration through an amendment about to go through Parliament.

Some of the topics mentioned in the schedule were existing work programmes and were in various stages of development. They also had varied workload requirements.

''Others have come to mind as legislation changes and community needs have changed.''

At every meeting of the Mayoral Forum, each council would report back on those areas of work.

The agreement needed to be signed off at this meeting so it could go before the next forum to meet the Government's deadline, he said.

The council agreed to adopt the agreement.