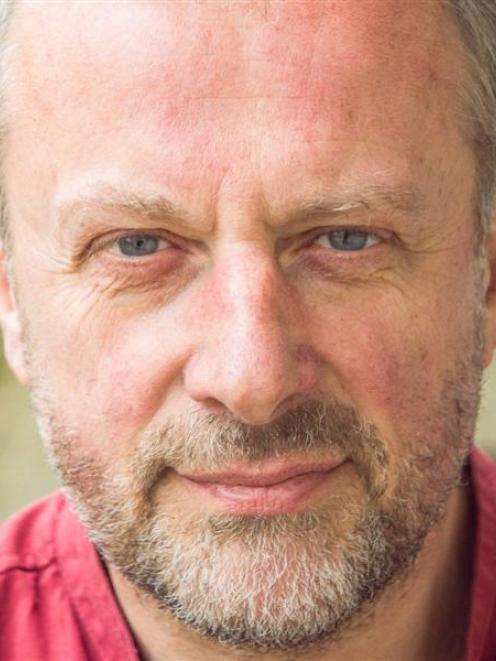 Lee Vandervis.
Dunedin city councillors have approved an extra $110,000 a year for the Regent Theatre Trust to offset the loss of ticketing revenue.

Councillors at yesterday's long-term plan deliberations were considering the change after the council had earlier informed the trust it was to lose its ticketing role for the Dunedin Centre suite of venues.

The role was instead to be transferred to Dunedin Venues Management Ltd, which ran the centre's venues, from July 1 to iron out an ''anomaly'' that had persisted since the company's creation.

As a result, council staff recommended the trust receive an extra grant of $110,000 a year to compensate for lost revenue from the ticketing role.

The grant would be found by reducing existing subsidies to DVML by the same amount, making the change cost-neutral but improving DVML's ability to manage events, councillors were told.

The change, which would not change where tickets were able to be bought, won the endorsement of most councillors yesterday.

However, Cr Lee Vandervis objected, saying the change was a ''plainly political decision'' for councillors, and questioned why there was no option to vote against the change.

Council chief executive Dr Sue Bidrose said the decision to switch ticketing responsibility to DVML was an operational issue for staff and had already been decided.

The trust had been informed of the change six months ago, and councillors were being asked to decide whether to take money from DVML's subsidy to cover the grant to the trust.

Councillors were still free to propose a new resolution to reinstate the old arrangement with the trust, if that was their wish, she added.

Cr Vandervis was the only councillor to vote against the change.

Councillors also approved a change allowing DVML to use $150,000 of its $750,000 community access fund to promote the use of the Dunedin Centre venues - including the town hall - by community groups.

The agreement would be subject to a revised service accord between the parties covering which events and organisations could make use of the funds.