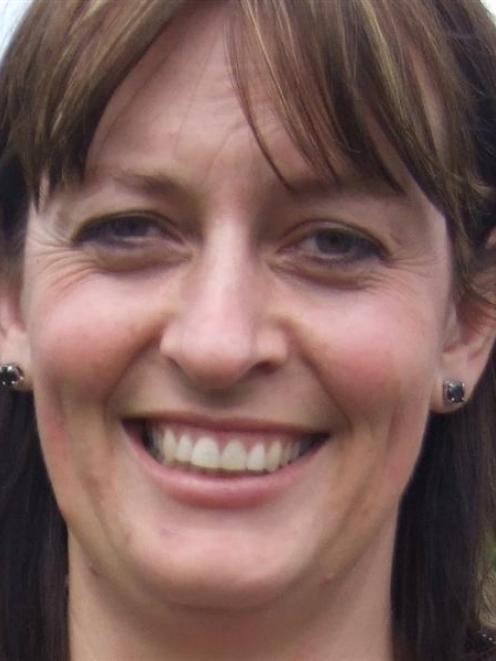 ''You'd wonder if they [AgResearch] have lost the plot,'' Russell Welsh said when contacted yesterday.

Dr Everett-Hincks, who has been heavily involved in a major research programme on lamb survival, is understood to have finished work at Invermay.

An email sent to staff said the position had been made redundant due to a lack of demand for quantitative genetic skills in innovative farm systems.

Mr Welsh, one of the farmers involved in the lamb survival project, described Dr Everett-Hincks' redundancy as a ''terrible situation''.

He hoped there would be ''such of furore'' over the loss of a scientist of her calibre AgResearch would ''have a turnaround''.

When asked for comment, an AgResearch spokesman said, as a rule, the agency did not comment on individual staff members.

AgResearch approached her to join the team at Invermay in 2003.

In an interview with the Otago Daily Times in 2012, Dr Everett-Hincks said she had her ''dream job'' and what she enjoyed most was helping farmers.

Mr Welsh said Dr Everett-Hincks was ''one of the best people we have had in the field of science''.

From a farming background, she had a ''lovely rapport'' with farmers but she also had the science skills.

She was dedicated, passionate and enthusiastic about her work, he said.

The sheep industry needed to be ''heading on the right direction'' and there needed to be a focus on greater survival which would improve profitability.

Former Invermay director Dr Jock Allison said one farmer he spoke to had likened her redundancy to being ''a bit like dumping Richie McCaw''.

Describing her as one of the most recognisable scientists in the farming sector, Dr Allison said Dr Everett-Hincks was widely respected by sheep farmers throughout the country.

She was highly competent and dealing with a significant problem in the industry, which, if alleviated, offered productivity and profitability advantages.

The redundancy was ''appalling'', he said.