Rep may be hired to find Chch work 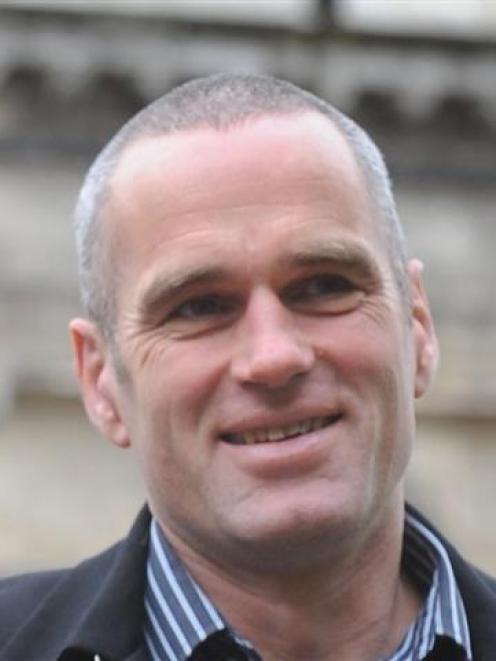 Peter Harris
Dunedin may soon have a representative dedicated to attracting some of the approximately $30 billion of work required to rebuild Christchurch.

That figure, estimated by the Reserve Bank, was equivalent to "100 to 150 stadiums", or up to 6.6 times the total gross domestic product of Dunedin, city council economic development unit manager Peter Harris said yesterday.

If the city "let it slip" it would look back in two or three years' time and see a lost opportunity, he said.

To add to the urgency of the situation, while 30,000 workers were expected to be needed, recruitment of overseas construction staff had already begun.

The cost of developing a position for two years was $350,000, to be fully funded by the Dunedin City Council.

"We've been trying to get our heads round the implications of the quakes on Christchurch since they happened," Mr Harris said yesterday.

The city needed to know how it could help Christchurch, he said, but also make the best of the situation for itself.

That recommendation was subject to getting the endorsement of local industry and seeking funding outside the council.

Mr Harris said the money had to come from somewhere and with the potential return, the rebuild liaison role was a good use for the money.

The liaison role was similar to one set up by the Government through the Industry Capability Network, which had been running in Christchurch for the past two months.

Mr Harris said, as an example, 250-300 civil engineers were being recruited.

"The amount of work is huge."

Christchurch could not provide the staff required and with recruiting being done nationally as well as internationally, "we need to be part of that".

Asked what the role would entail, Mr Harris said that would, in part, be up to the person recruited. However, it could include helping businesses to develop joint ventures, or making sure they understood government processes.

The work was similar to the business clusters the economic development unit had helped organise, but in an industry - construction - it did not have experience in.

The employee could also help Dunedin workers attracted to Christchurch, by either finding ways to make the trip "a feasible commute" or creating satellite offices in Christchurch.