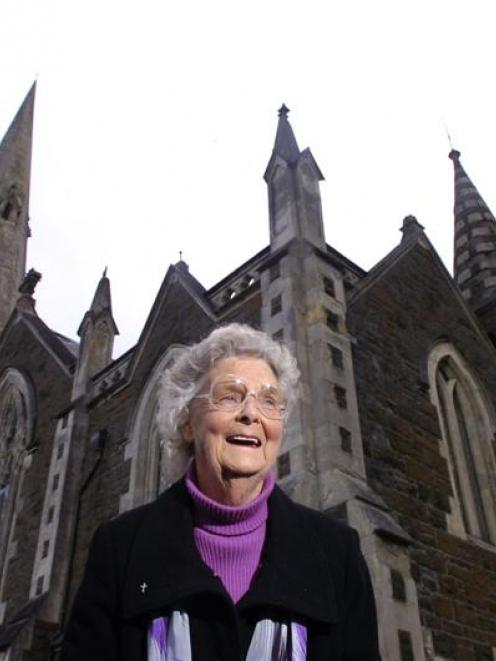 Trust secretary Margaret Innes said the grant, announced this week, brought the total raised to $850,480, of the nearly $2 million needed.

Work could hopefully begin this year on the first two stages, for which nearly $1 million was needed.

The $150,000 grant would be used for carpentry, repairing stonework and window glazing.

The category 1 listed historic building's insurance had been successfully renegotiated following the Christchurch earthquakes, she said.

The trust was busy organising fundraising events, a highlight being the talent quest final to tie in with the inaugural Port Chalmers seafood festival on October 1.

Heats would be held this month.

The church is seen by thousands of visitors arriving on cruise ships each year, Mrs Innes said.

"It's one of the first things they notice coming up the harbour and want to visit," she said.

The original church, a wooden structure built in 1852, was replaced in 1872 by a bigger stone building. This, in turn, was added to in 1883, also using Oamaru stone and local braccia stone, in what became the main church.

The older building is Johnstone Hall, and is included in the refurbishment.

Otago Community Trust chief executive Keith Ellwood, said the church was a landmark for the port and Otago. It gave an insight into the skills of master craftsmen of the past, he said.

During the first two phases of the refurbishment the stonework, windows, and main spire would be repaired, and the bell tower and other areas strengthened.

The third and final stage included further strengthening, interior refurbishment, and repairs to the roof.