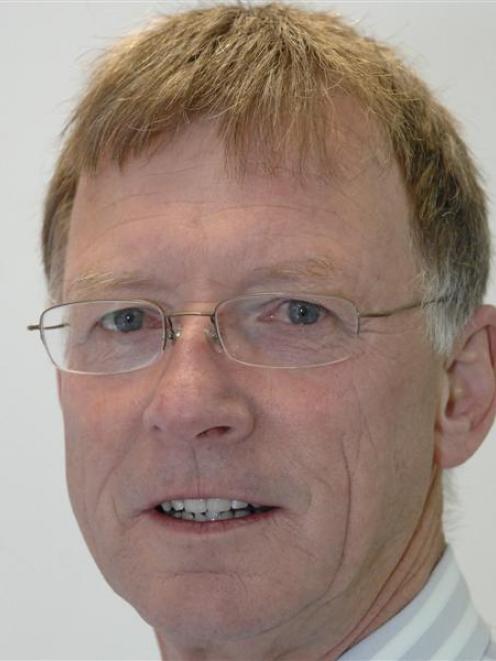 Fraser McRae
Recommendations for a significant rewrite of the Resource Management Act could mean fewer checks and balances in the system, the Otago Regional Council says.

The government-appointed technical advisory group (TAG) last week released a list of recommendations suggesting significant changes to section 6 of the RMA as well as looking at natural hazard issues arising from the Christchurch earthquakes.

Council policy and resource planning manager Fraser McRae said the recommendations highlighted the conflict that arose in planning, as the future was uncertain.

Developers were interested in the "here and now" and "getting the job done" before moving on to the next one but without the "someone" standing there getting them to consider the risk to the natural landscape or wetland, then there was nothing to stop them destroying the "things we want to keep" or create problems for the future.

This could result in the worst of the Christchurch situation happening again, Mr McRae said.

Technical advisory group views seemed contrary to the opinions given by other reports feeding into the Government's wider reforms of the resource management system, he said.

The Otago Regional Council's view was that it was irresponsible to "say or do" anything that transferred the cost to others.

While people might not have seen or experienced floods or earthquakes, that did not mean they could not happen.

"Development happens but it needs to happen with the understanding of this context."

Fish and Game NZ chief executive Bryce Johnson said suggested changes to the RMA would be an absolute disaster for the environment.

"It smacks of political opportunism to fit a perceived Government 'economic growth' agenda."

Proposals were under the guise of addressing "management of natural hazards", "urban and infrastructure development", but these were already specified as a function of regional councils in some detail, he said.