Photo: ODT files
Proposed changes to Dunedin’s kerbside rubbish and recycling collection service and the possible development of a mid-sized theatre are two of the talking points from a draft 10-year spending plan.

Others include transport options for the city, parking, community housing and the location of public toilets. 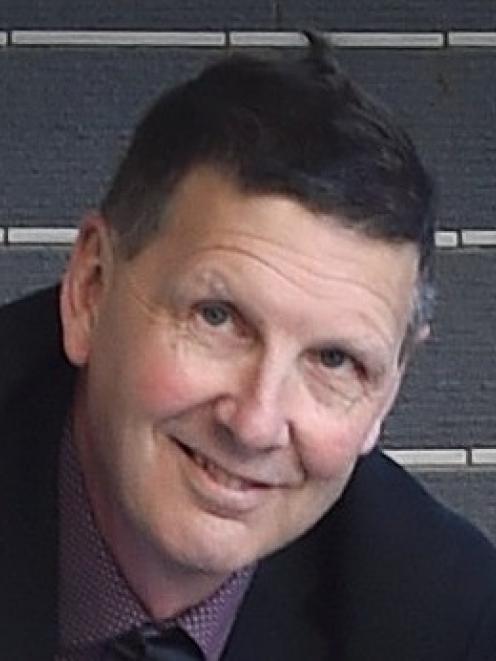 A hearing to listen to submitters’ views starts on Monday next week and councillors will start debating what to leave in the plan at the end of this month.

Councillors have proposed a rates rise of 9.8% in the first year and an average of 5.7% in the next nine years.

Debt could soar to $880 million by 2031 and the council has budgeted for $1.5 billion of capital spending through the decade, $562 million of which could be for water, wastewater and stormwater systems.

The city’s rubbish collection service is certain to change, as the official black bags are on their way out.

City councillors favour a four-bin set-up — rubbish, recycling, glass and food scraps — and households may opt for a fifth bin for green waste.

An alternative option is a three-bin system for rubbish, recycling and glass, and no separate service for food scraps or green waste.

The council is proposing development of a performing arts venue at the Athenaeum building in the Octagon, or at the Mayfair Theatre in South Dunedin.

It plans to spend $3.2 million in the next 10 years on improving 65 public toilets, adding two new toilets a year from 2022-23 and building a larger, accessible toilet for disabled people.

The council has about 940 units for community housing, but the operation has not been breaking even.

Councillors asked if tenants should have to pay more rent and if the council should spend $10million to build more units.

A series of transport changes has been proposed amid the development of the new Dunedin Hospital in the central city and the availability of parking is raised consistently in council debates.

The city council, like the Otago Regional Council, had problems with delivery of consultation documents to households, to present its proposals.

That led to the regional council extending the deadline for submissions, but this was not thought necessary for the city council.

DCC communications and marketing manager Graham McKerracher said the delivery provider had returned to missed addresses it had been made aware of.

"We have also engaged with the community... across the city, to provide a range of opportunities for our residents to discuss what they would like to see for the future of the city and to fill out the feedback forms," Mr McKerracher said.

Completely missed the whole thing. Nothing in the post, didn't see anything on line or anything in my or anybody else's community. Which is great because I haven't wasted time expressing opinions only for the councillors to go head with what they think is best.