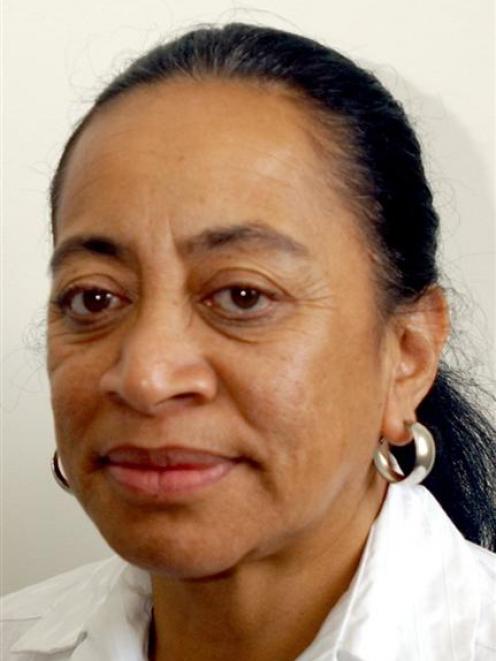 Lorraine Kerr
The Education Minister is taking a close look at an independent survey carried out by Dunedin accounting firm Polson Higgs, which has found schools have "inadequate" operational funding and are being propped up by locally-raised funds.

The Pilot Survey of School Finances undertaken by independent consultants at Polson Higgs, was released by the Ministry of Education this week, alongside another report (Review of Schools Operations funding: Non teaching Staff Workforce, undertaken by the Ministry of Education and sector groups such as the New Zealand School Trustees Association).

NZSTA president Lorraine Kerr welcomed the reports because they supported what the association had been telling the Government for many years - schools needed more money.

The Polson Higgs report found many New Zealand schools raised substantial levels of funds from non-government sources and without them, most schools would make operating deficits if they did not reduce expenditure.

The report also found additional time and cost pressures were created by support staff collective agreements that had incremental and inflation increases which might not be matched in operations grant inflation adjustments, she said.

Principals and executive officers were spending increasing amounts of time on grant applications for contestable funding and external funding sources.

Another concern was the increased requirements for storage and management of pupils' records, which was increasing administration costs.

The non-teaching staff workforce report found schools required catch-up funding to compensate for the historical shortfall during the 1990s, when schools had to make financial compromises in the area of non-teaching staff.

Another issue was additional resourcing, which was required to meet increased costs driven by the growth of, and shifts in, the nature of the non-teaching staff workforce and implementation of collective agreements.

These key issues arose from findings that there had been growth in the non-teaching workforce from 16,000 in 1990 to 26,000 in 2006, which boards have had to fund from operations grants and locally raised funds, she said.

"The operations grant situation is actually significantly worse than that confirmed in the released reports, given the current financial squeeze.

"The recession is making it significantly harder for boards to continue to raise funds locally at current levels when traditional funding sources contract or dry up.

"And this is happening at a time when boards are expected to shoulder greater responsibility and accountability by the Government, as well as meeting increasing expectations on the part of the school community," she said.

"The evidence is very clear. If New Zealand wants a world-class system of education with an expectation of all students achieving to the highest level, then funding school operations grant at an adequate level must be a priority."

Education Minister Anne Tolley said she was taking a close look at the recommendations outlined in the reports, which were done for the previous government.

The issue of funding was being considered as part of the budget process, she said.