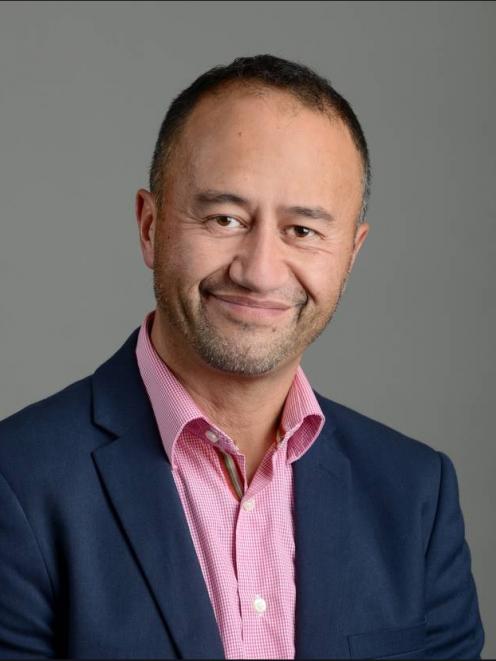 Whetu Cormick.
Principals are expecting disruptions when most schools go back this week because of a shortage of staff.

It's estimated 650 more teachers are needed this year and that's after 200 have been recruited from overseas.

"We are fearful that our young people won't have teachers in front of them, but in saying that, school principals across the country will be working incredibly hard to ensure that children do have somebody in front of them, so typically what's happening to cover these vacancies is that senior leaders are having to go back into the classroom to teach."

Mr Cormick said some schools would be forced to have larger class sizes because of the shortage of teachers.

In the longer term, the Education Ministry last year forecast that the teacher shortage would ease for primary schools, but get a lot worse for secondary schools over the next eight years.