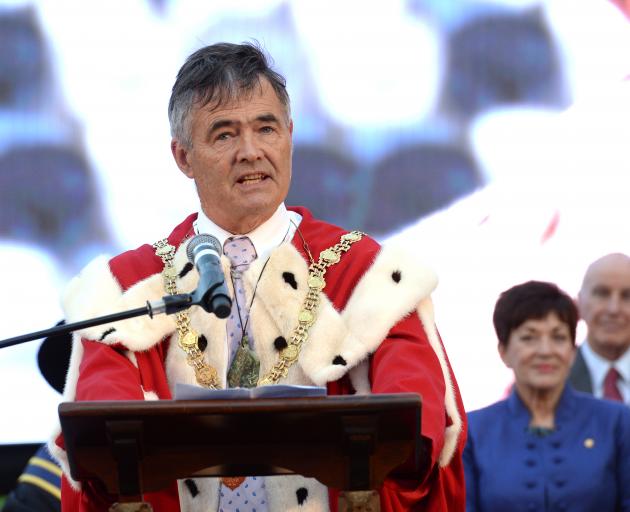 Speaking during a convocation ceremony at the Forsyth Barr Stadium last night, Ngai Tahu kaumatua Edward Ellison and Mr Cull welcomed the students to the city.

Mr Cull added that students - most of them coming from outside Dunedin and Otago - were not regarded as "strangers'' simply passing through.

They were a highly valued and "hugely important'' part of Dunedin's population, in all respects, "and not just economically''.

Governor-General Dame Patsy Reddy also welcomed the students, and said study at Otago University would give them a "toolbox'' of ideas and would greatly broaden their horizons.

University music student Lani Alo, accompanying himself on guitar, won a standing ovation with a powerful rendition of the Michael Jackson hit Man in the Mirror.

Vice-chancellor Harlene Hayne challenged students to "make great memories'' in an "amazing'' university community, and also to speak up if they saw poor behaviour or anyone being treated unfairly. 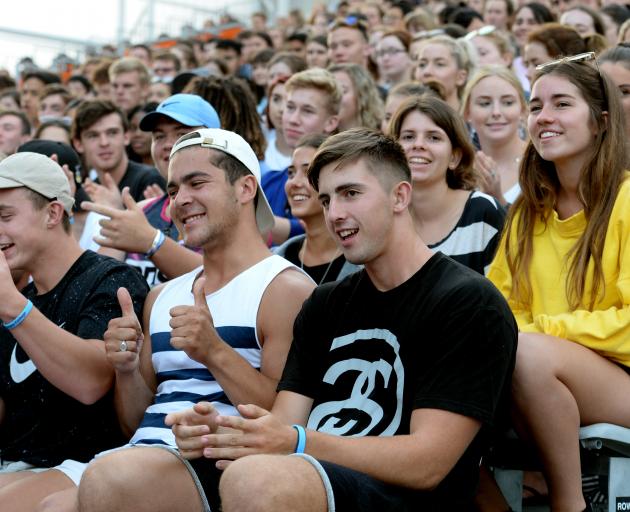 Dave Cull says are a highly valued and "hugely important'' part of Dunedin's population, in all respects, "and not just economically''. PHOTO: LINDA ROBERTSON
Comment now