Schools put off by cost of UFB 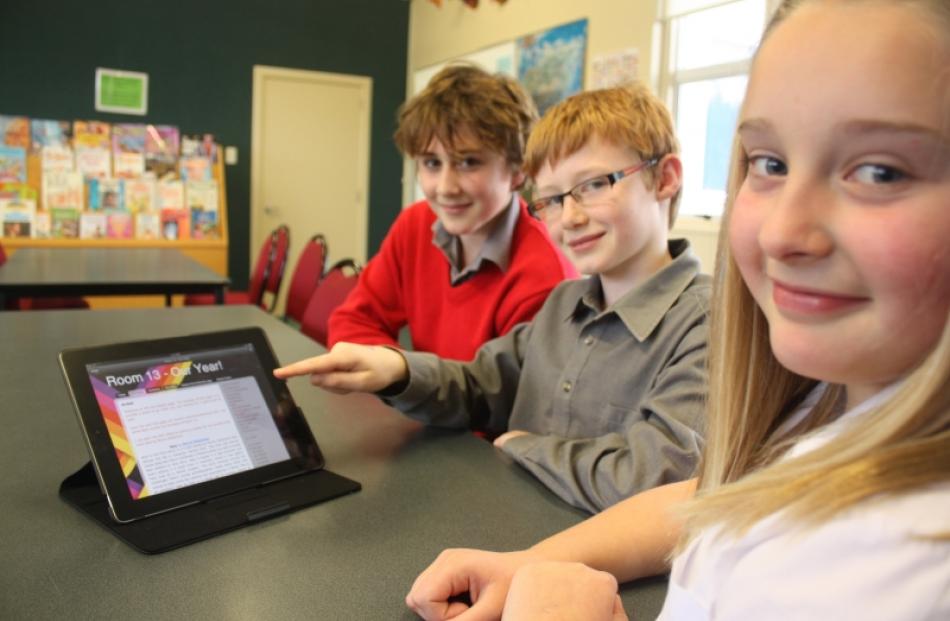 With the future of education at their doorsteps, many Dunedin schools are holding out from upgrading to ultrafast broadband because it costs too much.

Figures from telecommunications company Chorus show about 40 schools in Dunedin have ultrafast broadband (UFB) available to them, but not all are taking advantage of it.

An Education Ministry spokeswoman said the ministry did not know in every case which schools had made the decisions on retail service providers or the details of their connectivity plans.

School boards of trustees decided on providers and funded the service from their existing school operation grant, she said.

State schools got government funding for UFB installation but schools paid all other costs associated with the service, including access to the internet and network upgrades.

It could cost a school more than $1000 a month to receive UFB from a provider.

Otago Secondary School Principals' Association president, Kaikorai Valley College principal Rick Geerlofs, said UFB would be a wonderful addition but the cost was too much for many.

The college's cables were installed last month and the school was still unsure when it would connect. '

'Like here at Kaikorai Valley, many schools are making tough decisions on whether they pay the cost now or wait and see if there is a government provider set up for schools in a couple of years,'' he said.

Balmacewen Intermediate has had UFB since the start of the year, at a cost of $1200 a month. Principal Andrew Hunter said the benefits outweighed the costs.

''If you are going to promote bringing your own digital device and you also have school computers and devices being used all the time, then you really need that extra space and speed it provides.''

Education Minister Hekia Parata did not respond to questions yesterday.