Scientist may have to quit research 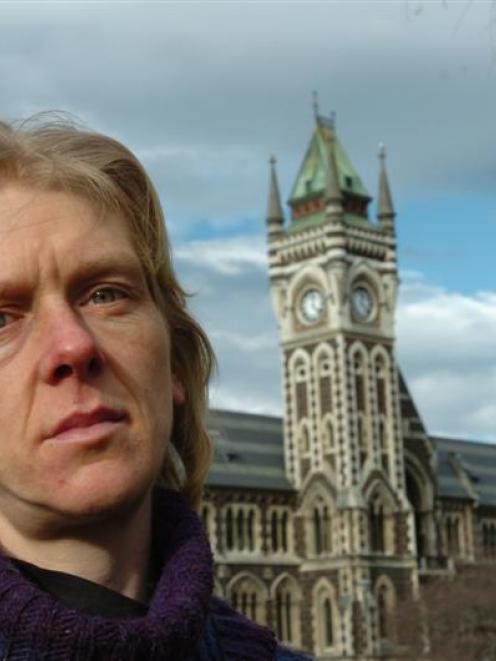 A national shortage of science funding and the growing bureaucratic demands over grant applications mean time may be rapidly running out for her promising research career, Dr McKinney says.

"I'm actually feeling very disillusioned. I'm not sure if I would have gone into science if I'd known what was going to be the reality of it," she said.

She knew several other researchers who were also finding it hard to survive.

The Royal Society of New Zealand's National Science Panel recently produced "A Science Manifesto", which warns of "a serious disconnect" between vision and reality in the country's science system.

More than 90% of applicants for curiosity-driven research backed by the Marsden Fund are unsuccessful.

Science panel chairman Dr Jim Watson, of Auckland, will outline the manifesto in detail during a meeting with university researchers at Otago University at 10am today.

Dr McKinney, who gained her doctorate in biochemistry at Otago University in 2001, said combining a small pool of money with a large number of researchers meant "only the people with the very best track records get the funding".

"Six months of the year is taken out writing grant applications. There's little time to do any science," she said.

US authorities urged her to stay for five years but, instead, she returned to Dunedin, initially working for two years as a postdoctoral fellow in the Otago biochemistry department.

More recently, she has gained funding from the Arthritis Foundation and the Child Health Foundation to pursue her research, which is providing further insights into risk factors for rheumatoid arthritis and congenital diabetes.

Five weeks ago, her baby Anya was born and Dr McKinney is now on maternity leave.

Part of her leave is being spent writing up a couple of scientific papers on her research, as well as applications for future funding grants.

Dr McKinney, who is married to Dr Callum McKenzie, a research fellow in the Otago University physics department, will have six months of funding left when she returns from leave next February.

When that funding is gone and if no more is forthcoming, she may have to leave the research funding uncertainties behind in the interests of her family.