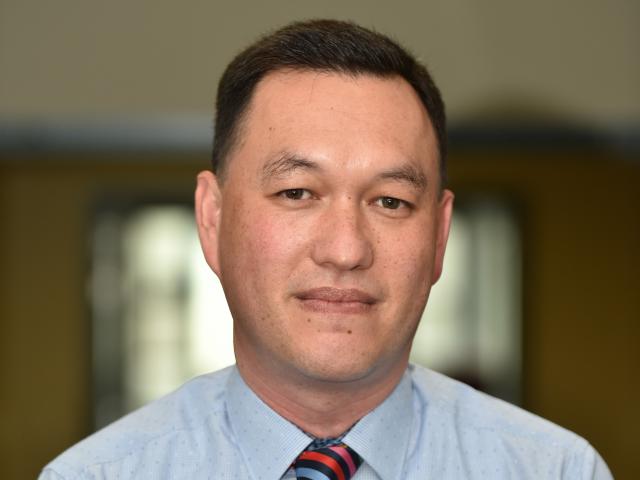 Patrick Ng.
The Southern District Health Board is still trying to work out how to catch up on operations postponed because of the strike by nurses in July.

An SDHB commissioners meeting yesterday was told hospital administrators were still trying to outsource a range of procedures called off due to industrial action by nurses.

Measured by case weights — the relative complexity of treatment given to each patient — the Southern region is 370 case weights behind its year-to-date plan.

Specialist services executive director Patrick Ng said 160 of those case weights related to the strike, and clinicians were still trying to outsource them.

That could mean some patients would have to travel out of town for procedures, he said.

‘‘It is challenging but we are still working on it.’’

In September, Radio New Zealand reported that DHBs had spent a six-figure sum paying staff to cover during the strike.

Just 49 elective or non-urgent operations were done nationally in New Zealand on the day of the nurses’ strike, compared with 800 the corresponding day the previous year.

The data came from an Official Information Act request to all DHBs, but did not contain details of costs incurred by the SDHB and four other health boards.

As well as catching up on strike-delayed operations, the SDHB was addressing the backlog in surgery, Mr Ng said.

‘‘A number of recovery initiatives are under way to catch up on our year-to-date shortfall, which involve increasing the number of cases we can put through our own hospitals’ operating theatres.’’