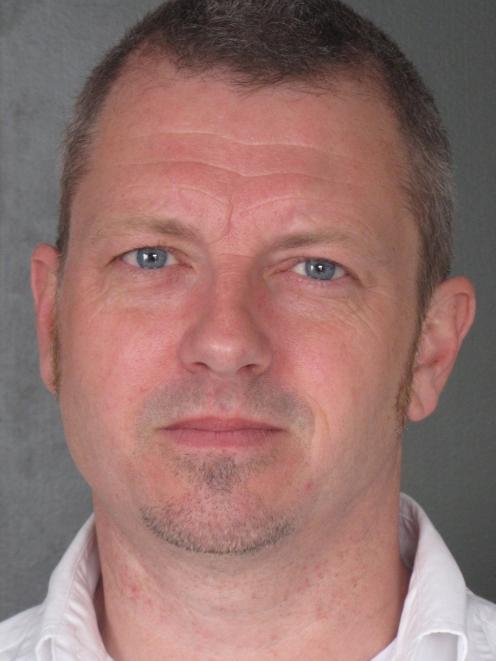 James Knight
High rates of locking mental health patients in seclusion at Southern District Health Board institutions have surprised the board, which says it cannot afford to hire more nurses to reduce its reliance on the practice.

The rate of seclusion events in the South was more than three times the national average, the mental health 2012 annual report shows. By another measure, 75 patients were secluded per 100,000 people, compared with about 30 nationally.

Yesterday, Southern board mental health medical director Dr James Knight said the service was surprised and had double-checked the figures, as it was thought initially they must be inaccurate.

''We will be increasing our efforts in this area. Unfortunately, interventions that will reduce seclusion rates are likely to be expensive.

''In particular, it is possible to reduce the use of seclusion through more intensive nursing care, but this would require employing more nurses, which the DHB is not in a position to do,'' he said. He said it was not valid to compare health boards - a point the report makes as well - saying the concern was the increasing use in the South over the past three years.

The service managed to keep the average duration of seclusion events to a ''reasonable level'', which was positive, he said.

In his introduction to the report, mental health director Dr John Crawshaw said nationally, it was pleasing to see seclusion rates dropping. The reduction demonstrated the efforts of health boards to ''engage with best practice and find alternative ways to work with high-needs individuals''.

Mental health patients may be placed into isolation into a room they cannot leave when necessary for the safety of themselves or others.

In contrast, the use of electroconvulsive therapy had declined at Southern by about a third on the previous year, but was still twice the national average.

Of the ECT rate, Dr Knight said the reduction was ''not the result of any concerted effort'' and reflected fluctuating patient needs.