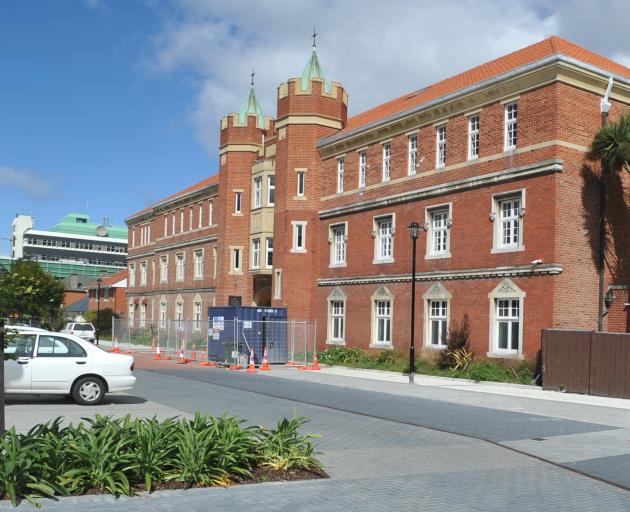 Luke McClelland, a former head of Aquinas College for almost three years, and former operations manager at Selwyn College will take over from interim warden
Ashley Day, who retires on November 14.

Mr McClelland said there was ''something quite energising about Selwyn which left a strong impression on me''.

During his positions at both Selwyn and Aquinas, he had discovered the importance of collegiate residential living, which were thriving communities.

''It is quite a privilege really to work alongside dedicated staff and be part of that transition in a young person's life towards independence.''

Mr McClelland's career has included roles in independent organisations in the health and social sector, which included being operations manager at the Otago Youth Wellness Trust.

Selwyn is in the middle of controversy after a move by the Anglican church to sell the buildings and business, a move opposed by some in the church.