Small in size, big in style 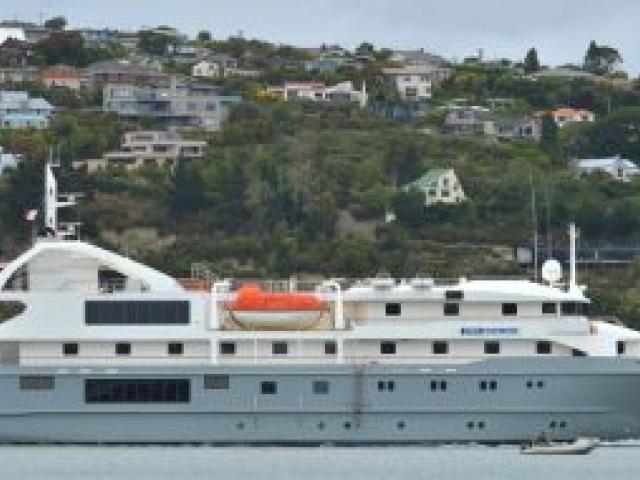 As cruise ships go it is not a whopper, but Coral Discoverer still delivered 72 passengers to Dunedin yesterday.

The 63m-long expedition cruise ship's 3m draught allowed it to travel up the Otago Harbour's Victoria Chanel to Dunedin's city port, dropping its passengers at the T/U sheds.

With a crew of 20, its capacity would be dwarfed by Dunedin's biggest cruise ship arrivals.

Behemoth Ovation of the Seas, due to make its first Dunedin visit later this year, carries nearly 6500 people in its 348m-long mass.

But Coral Discoverer does not lack excursion options, as it is equipped with inflatable Zodiacs, a glass-bottom boat, kayaks and an excursion tender.

The ship reached Dunedin via Kaikoura and Akaroa, and will spend today at Stewart Island before heading to Fiordland tomorrow.

Coral Discoverer is scheduled to return to Dunedin on January 12.