Some nurses unwilling to wash uniforms 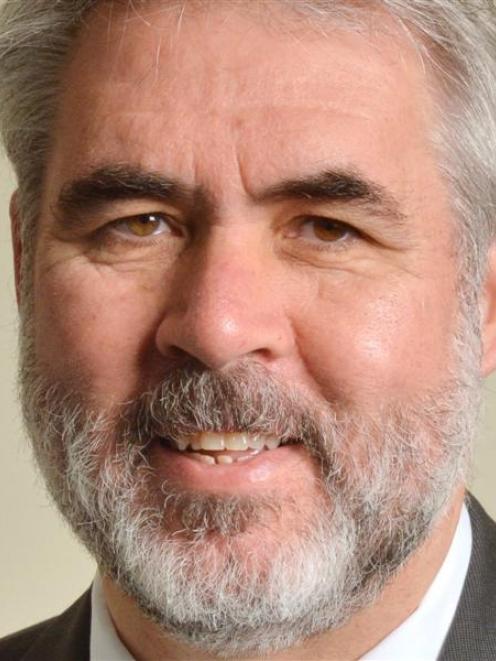 Nurses in ED now wear the board's new uniform, rather than scrubs, and it is not laundered by the Southern District Health Board.

Some nurses felt ''very strongly'' about the possible infection risk from washing their own uniform. They had appealed to management citing scientific evidence, but the change went ahead, Dr Chambers said.

A New Zealand Nurses Organisation spokeswoman said the union was comfortable with the change, which infection control research supported as a safe practice.

North Dunedin MP David Clark said the problem of antibiotic resistance made hygiene practices more central to infection control, and he could understand the nurses' concern.

The Labour MP viewed the measure as cost-cutting, although the board has rejected this.

He admired the stoicism of hospital staff during what was a difficult time.

Patient services director Lexie O'Shea said most nurses had washed their own uniform for years.

Nurses in ED, intensive care, and some other areas apart from the main operating theatres had worn scrubs, which were laundered by the health board.

As and when these areas were issued with the new DHB uniform, nurses in these departments would wear it and wash it themselves.

''However, if a nurse's uniform becomes spoiled with blood or body fluid at work requiring a need to change, their uniform will be commercially laundered and a loan uniform provided. This approach is endorsed by our infection control teams.''

The board has asked staff to come up with ideas for how it could save money.

The ''What Can You Do'' campaign had garnered more than 150 suggestions, and the board was pleased with the response.

While staff and unions were keen to reduce waste, they were not confident the ideas would be followed up. It felt like a ''publicity'' exercise for senior management to demonstrate it was doing something about the board's financial deficit.

The board seemed to be putting the deficit problem on to staff, but not giving them the resources to make the changes, Mrs Morton said.