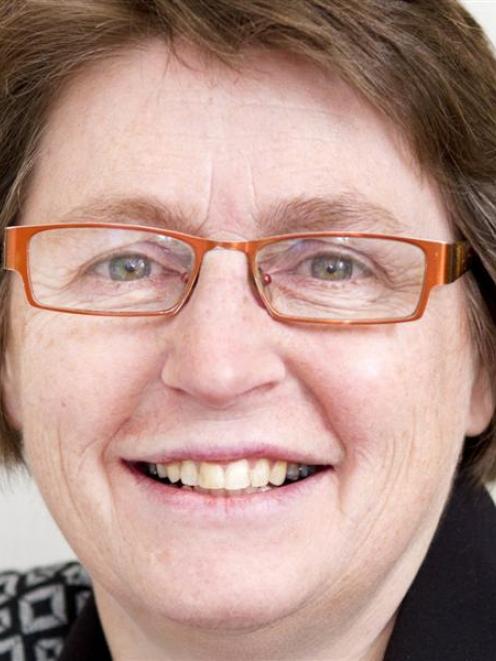 Kate Wilson.
The Dunedin City Council has delayed a decision on the future of the South Dunedin cycle network, and it appears the concept of a harbourside bridge could also be in for a setback.

Councillors at yesterday's infrastructure services committee meeting had been expected to vote on a proposal to reduce the South Dunedin cycle network to a single ''city to sea'' pathway.

But yesterday's meeting adjourned about 4.30pm, before debate on the South Dunedin cycle network could begin, after councillors spent longer than expected discussing other agenda items.

Committee chairwoman Cr Kate Wilson announced some councillors and council staff had to leave for other council commitments, which would leave the meeting without the necessary quorum.

The meeting would reconvene at a later date, although no date had yet been set, she said. 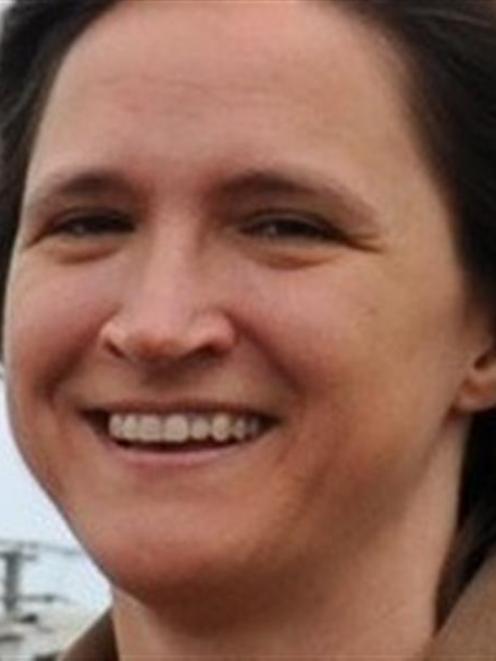 Sarah Connolly.
The council was awarded an extra $3 million in urban cycleway funding from the New Zealand Transport Agency earlier this year.

Initial indications were the money could be used to pay for a harbourside connection, although that was yet to be decided.

As a result, the estimated cost of the planned central city network had increased from $7.5 million to $9.25million, she said.

The NZTA's urban cycleway funding allocation, of $3 million, would instead be put towards completing the central city network by mid-2018, her report said.

Options for a city-to-harbour pedestrian and cycle connection would be explored over the same period, and would be ''the next priority for funding'', her report said.

Ms Connolly's report would be considered by councillors when yesterday's meeting reconvened.