Speaking up for 'scarfie culture' 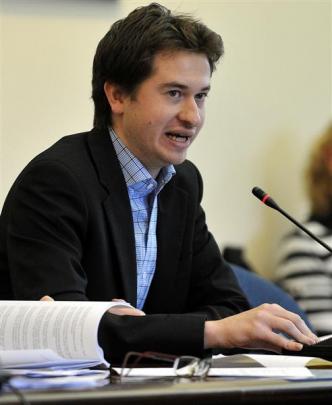 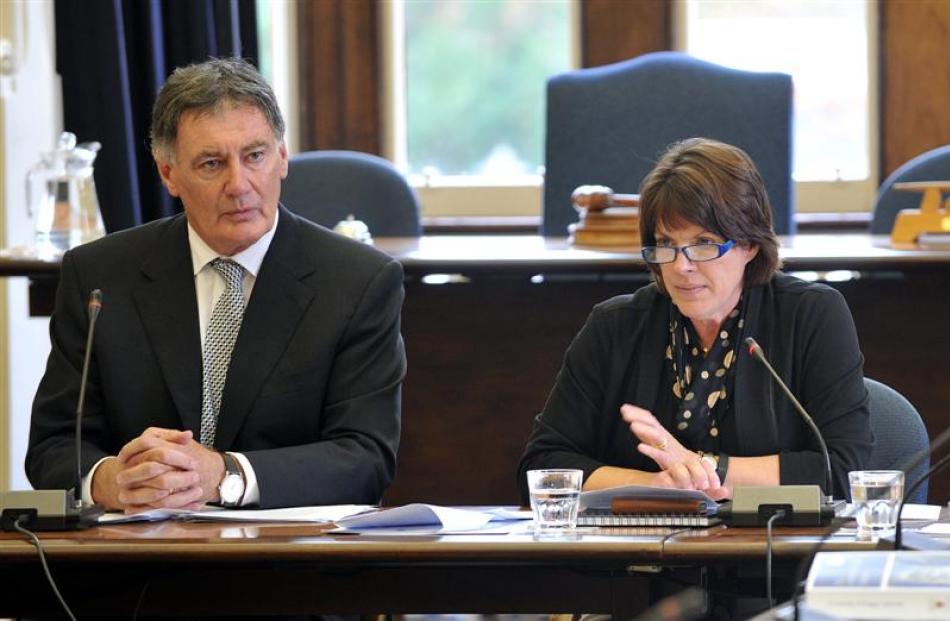 University of Otago vice-chancellor Prof Harlene Hayne speaks at the university council meeting yesterday. Beside her is chancellor John Ward.

A national television programme about Dunedin student drinking culture was criticised at a University of Otago council meeting yesterday.

''[The programme's producers] were trying to dog whistle and say that Dunedin student culture undermines the success of students here,'' he said.

Mr Hunt cited the university's achievement rate for students - 89% - as ''the best in the country''.

''They referred to the university's party culture,'' he said.

Scarfie culture meant more than partying, including participation in numerous extracurricular and charity-related activities, he said.

Vice-chancellor Prof Harlene Hayne told the meeting ''students around the university are justifiably upset that the Sunday programme provided an extremely unbalanced view - suggesting that all students behaved in a particular way''.

She said her biggest concern was not the ''antisocial behaviour'' portrayed in the TVNZ segment.

''While I am obviously concerned by the collateral damage that some drunken students can have on the city, I am much more concerned with the effect of alcohol on the students themselves.''

She reiterated the university's suggestions for ''the best way to deal with dangerous drinking'', most of which would require central government initiatives.

They included increasing the drinking age and the price of alcohol, attacking the accessibility and marketing of alcohol and instituting a lower legal blood-alcohol limit.

Prof Hayne fired a shot at critics of the university's response to the problem of student drinking.

''I find it frustrating that a radio panel yesterday suggested that Otago academics were not doing their part to weigh in on the solutions,'' she said.

''Otago academics are hoarse from shouting about the solutions. It is high time that someone starts to listen.''

Prof Hayne and Mr Hunt received murmurs of approval from council members after they finished speaking.

Chancellor John Ward said the council accepted it had an issue ''but we need the help of others [to address it]''.

''We've sought central governmental support for where we see solutions to be, but we need a wider audience,'' he said.

''For goodness sake, speak to your politicians.''