Tourism Dunedin has rejected claims an official website promoting the city as an attractive place to visit, study, live, work and do business, has plagiarised Wellington's official site.

Chief executive Hamish Saxton said any similarities in function and navigation on the DunedinNZ.com site were a good thing, but the Wellington site was not used as a template.

"What differentiates one region from another is their product, their content, and their messages."

He confirmed Positively Wellington Tourism had contacted Tourism Dunedin to make "us aware" of concerns it had over some similarities.

To rectify the problem the Dunedin City Council, with help from Tourism Dunedin, reviewed and changed the parts of the site deemed to be similar.

Both regional tourism organisations were happy with the changes, he said.

Positively Wellington Tourism chief executive David Perks told the Otago Daily Times "there are things that are similar" about the sites in terms of layout, but there was no problem.

The website was launched in October 2010 in association with brand partners including Allied Press, Dunedin City Council, Otago Chamber of Commerce and the University of Otago.

Mr Saxton said the site would continue to undergo changes to keep it fresh, and Tourism Dunedin was continuing to work with Tourism New Zealand on a pilot project for regional tourism organisations.

In February and March, DunedinNZ.com averaged 420 visits a day, with New Zealanders the biggest users of the site followed by Australians, with growing interest from the United States, United Kingdom and Germany. 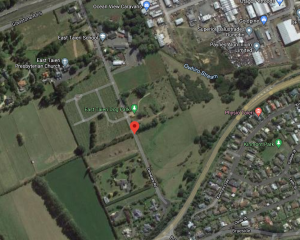 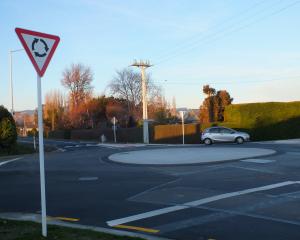 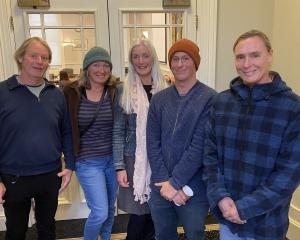