Strath Taieri board criticised for ‘lack of action’ 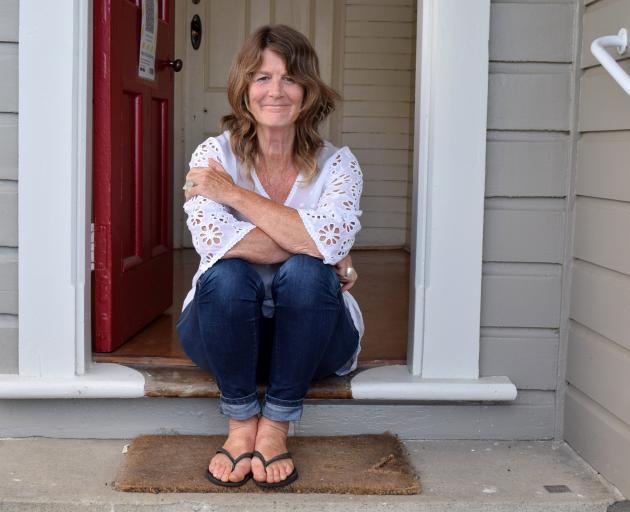 The board says it shares her frustrations and urges the community to continue to "make some noise", but warns improved flood protection measures could come at a cost.

Leigh Overton, of Dunedin, said her holiday home in Middlemarch was one of the worst affected by flash flooding last month.

More than 100mm of rain fell after waterways breached at the start of the year.

Ms Overton, speaking at a Strath Taieri Community Board meeting in Middlemarch last week said she lacked confidence in the board to advocate on behalf of the community.

She criticised the board for its "lack of action" since the village flooded in 2018.

"There seems to have been a very inert board."

Board member Blair Dale said the community, including the board, shared her frustrations about the repeated flooding.

He urged residents to inform councils when waterways needed cleaning.

Board member Jock Frew said the board could tell councils what flood mitigation work was needed but the board held "no authority to get it done".

Dunedin City councillor Mike Lord asked Ms Overton if she was aware about Middlemarch residents paying cheaper rates for river management than residents in other parts of the city.

For example, the residents in Middlemarch village paid an annual fee of about $300 collectively, compared to Outram residents, who paid about $900 annually per household.

If Middlemarch residents wanted an expensive flood protection solution they should be prepared to pay for it, Cr Lord said.

"If it came out as $2000 a household a year for five years - that would freak people out."

I didn't see Lord Mike (sic) vote against the proposed record 180% increase in Council debt, and subsequent 10% rates increase. Clearly, he likes to extort money inwards, but when it comes actually to use some of that money for public benefit...well, that's another story. Then, we have to pay for the services we need, even though we've already paid, and paid, and paid, and paid.

What a ridiculous response from Mike Lord (and no - I don't live in Middlemarch). It smacks of defensiveness and seeks to deflect the issue of responsibility from the council back to the ratepayers.