Street clean-up in memory of Sophia 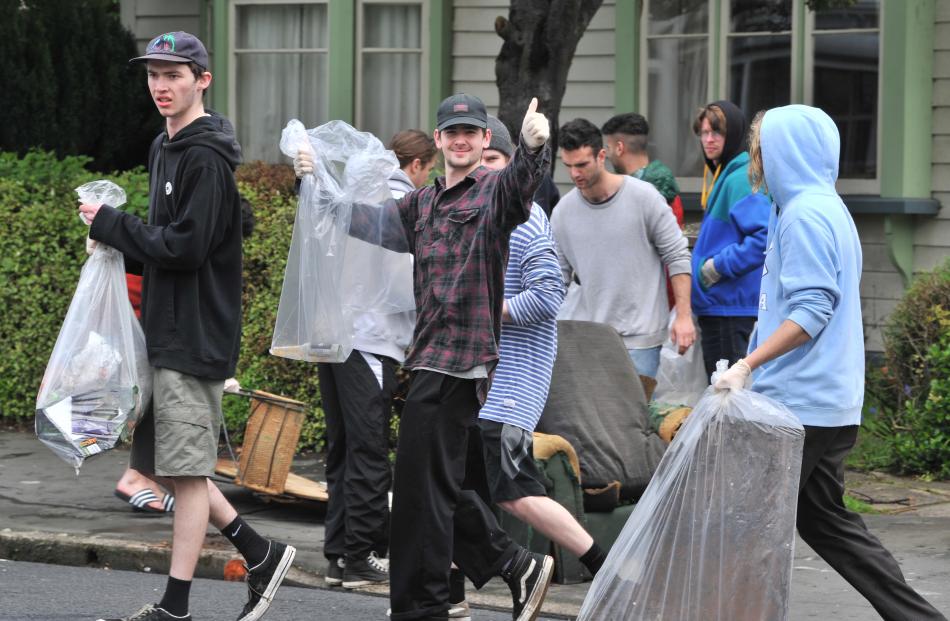 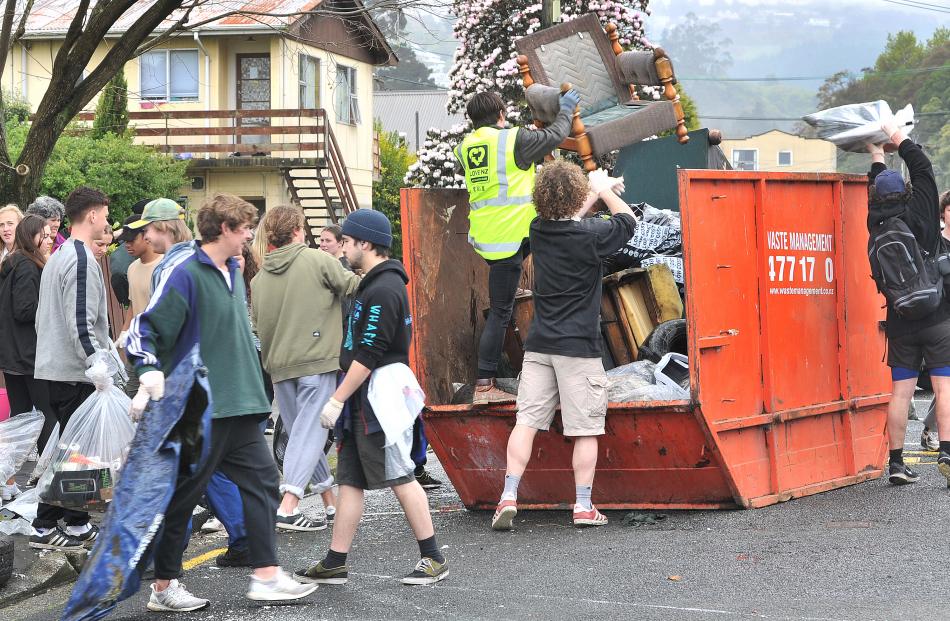 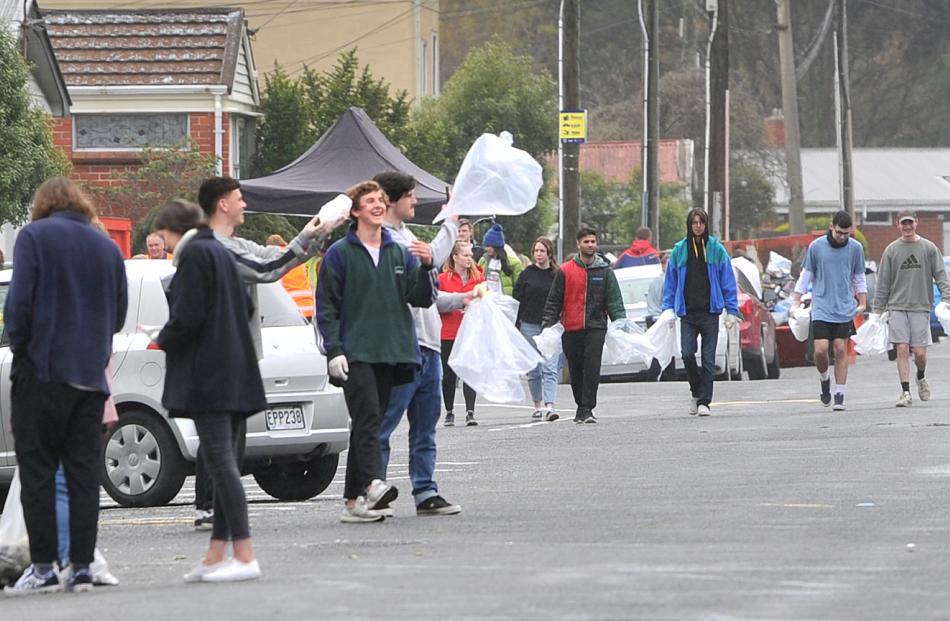 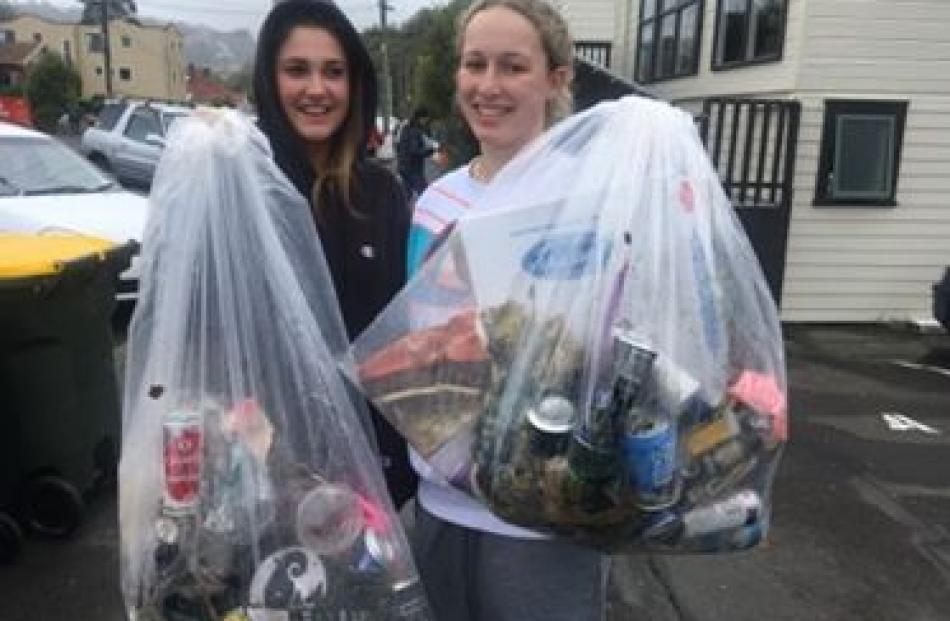 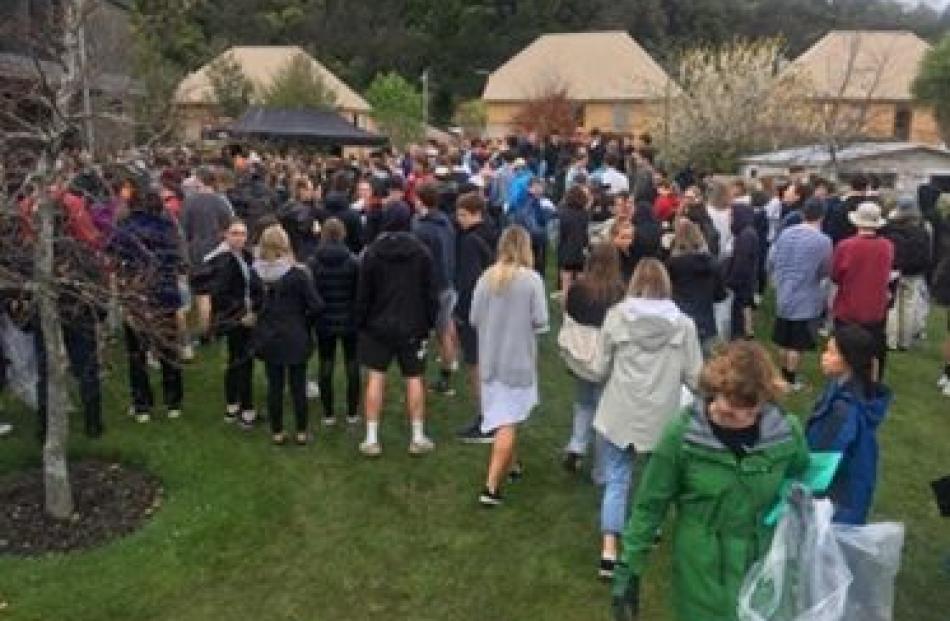 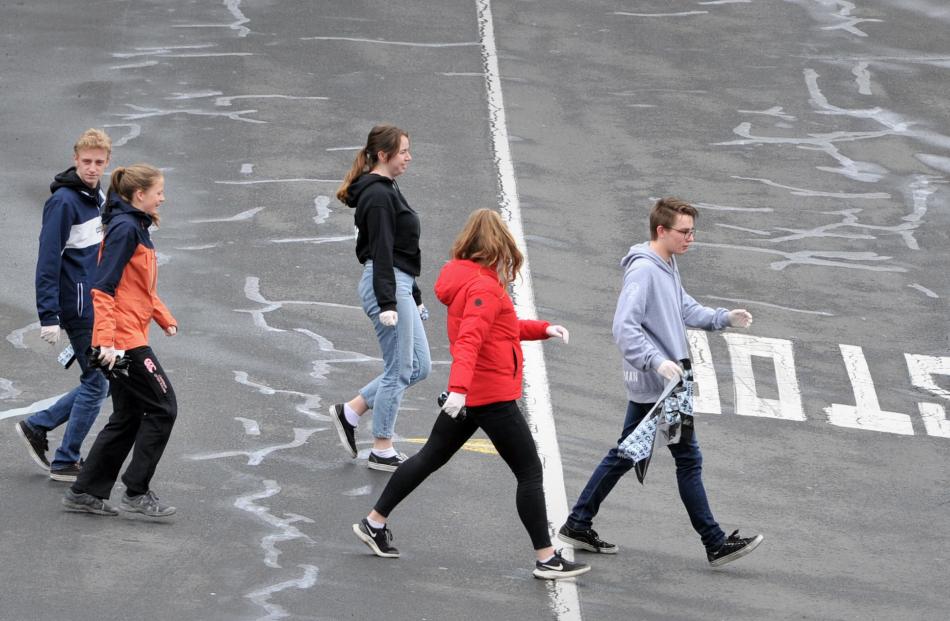 An estimated 2500 people turned out to take part in a street clean-up in memory of University of Otago student Sophia Crestani, who died at a house party recently.

After a request from the parents of Miss Crestani, the University of Otago and Otago University Students' Association (OUSA) organised Sunday's event, held from 12 noon until 4pm. 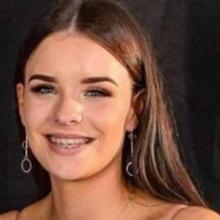 Sophia Crestani
The 19-year-old was killed as partygoers tried to leave the two-storey Dundas St flat known as "The Manor'' on Saturday, October 5.

University of Otago Vice-chancellor Prof Harlene Hayne said after the tragic events of last weekend, she encouraged everyone to come together and honour the memory of Sophia.

"I met with Sophia's parents earlier this week, and to honour her memory they requested we engage with our student community to help clean up North Dunedin,'' Prof Hayne said.

Dunedin mayor elect Aaron Hawkins was there from early on helping students pick up rubbish. 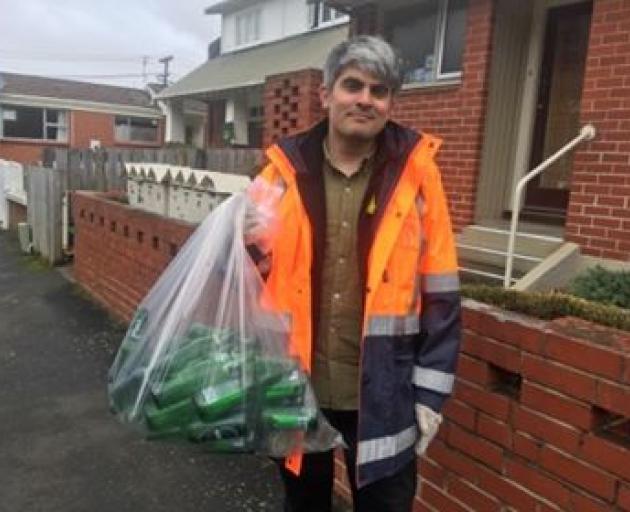 It estimated that 2500 people helped throughout the day and filled at least 12 skips, each with 1200kg to 1500kg of rubbish in them.

"The clean-up ended earlier than expected, due to the incredible volume of people helping, which is a fantastic result," Mr Heath said.

"We could not have had a better response - truly showing the strength of our community.

If Vandervis had won would we have seen him out there?
I very much doubt it, he would be complaining instead of actually doing something productive.