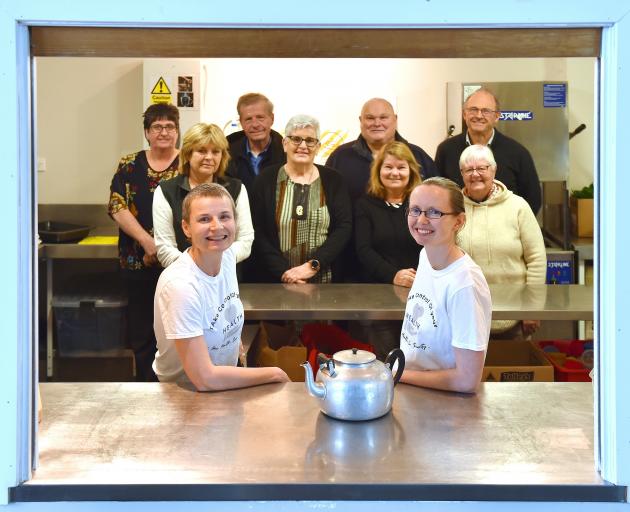 Dunedin general practitioners Drs Liz Williams and Zuzana Wheeler offered a WellSouth-funded, free, eight-week programme for people with diabetes or pre-diabetes that concluded at the weekend.

Early interest after a story in the Dunedin Star resulted in the programme’s 20 spaces filling up rapidly, Dr Wheeler said.

Consequently, she offered a second group of eight people the same programme free of charge.

Because the funding had been used up, her work with the second group was done on a voluntary basis, she said.

The second group was due to finish its course in three weeks and still there was a 60-person waiting list.

The programme, Take Control of Your Health (Taco Health), was both research-supported and "very practical" but also experimental for the participants, Dr Wheeler said.

For six of the eight weeks, participants wore a continuous glucose monitor to learn what foods affected each person differently so participants were more aware of their bodies’ individual responses to the foods they ate.

"We encourage them to try different foods, see what happens with that, the effects, and that often leads to better food choices," Dr Wheeler said.

Not everyone’s measurable outcomes improved, but all participants said they were learning through the programme.

"For some, they have had a really dramatic change in eight weeks: lost weight, improved their sugar control significantly," Dr Wheeler said.

The doctors hoped to expand their comprehensive health programmes to people with other conditions, but would first seek further funding to continue, she said.