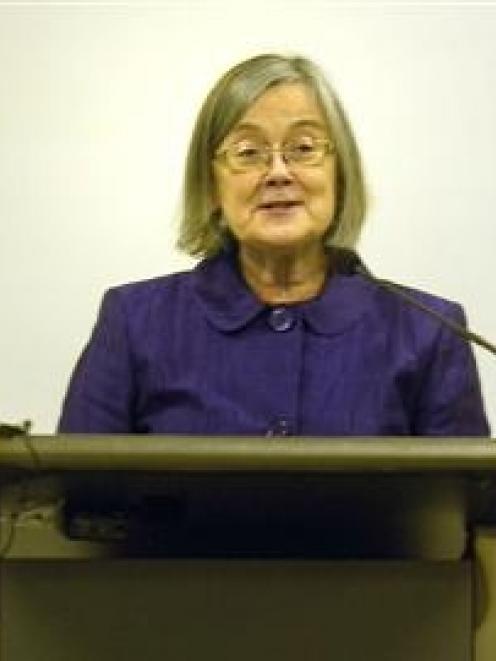 As well as giving women the vote first, New Zealand allowed women to practise law long before the UK and without the protracted battle that marked the fight in the United States.

Baroness Hale, the first female law lord, and first female justice of the Supreme Court in the UK, said female lawyers in Britain faced considerable institutional and cultural obstacles for decades after winning the legal right.

A law change in 1896 allowed New Zealand's trail-blazing woman lawyer, Ethel Benjamin, to practise her craft, for which she studied not knowing she was not entitled to practise.

The topic of Baroness Hale's speech, dignity, was well illustrated by the struggle of women in the legal profession, she said.

Indignities, both small and large, continued long after legal rights were granted, whether it was patronising advice from male colleagues, being paid less, or not being able to work to their capabilities.

Baroness Hale said dignity was an integral though problematic concept in the law.

"Increasingly . . . we are talking of dignity not only as a moral value, but as a human right."

Dignity was not inherent in many Western nations' founding principles, which were normally organised around the concept of law, but arose from the international framework established after World War 2.

The prize will be awarded to the top-achieving student in advanced family property law at the University of Otago.