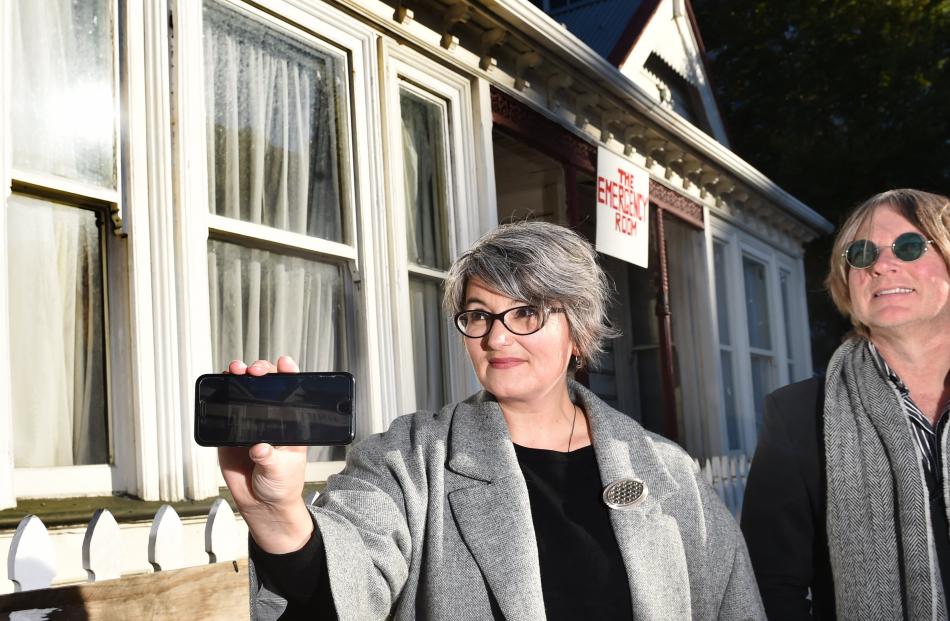 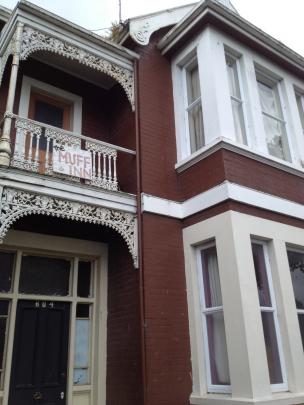 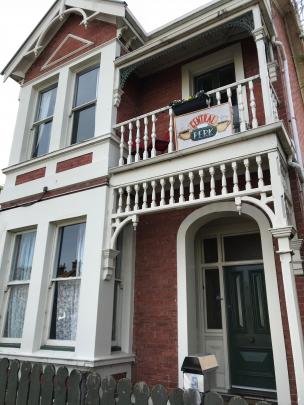 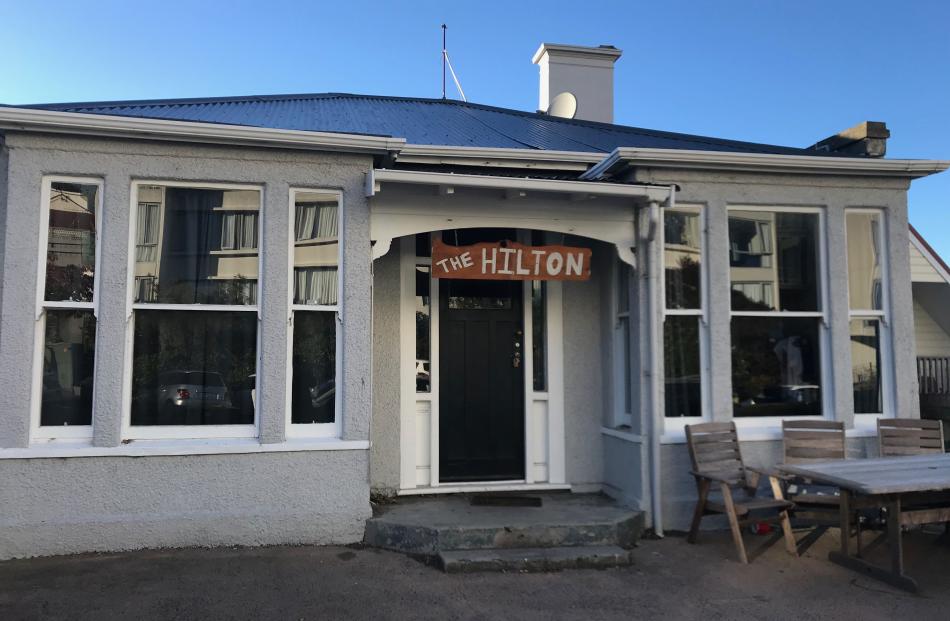 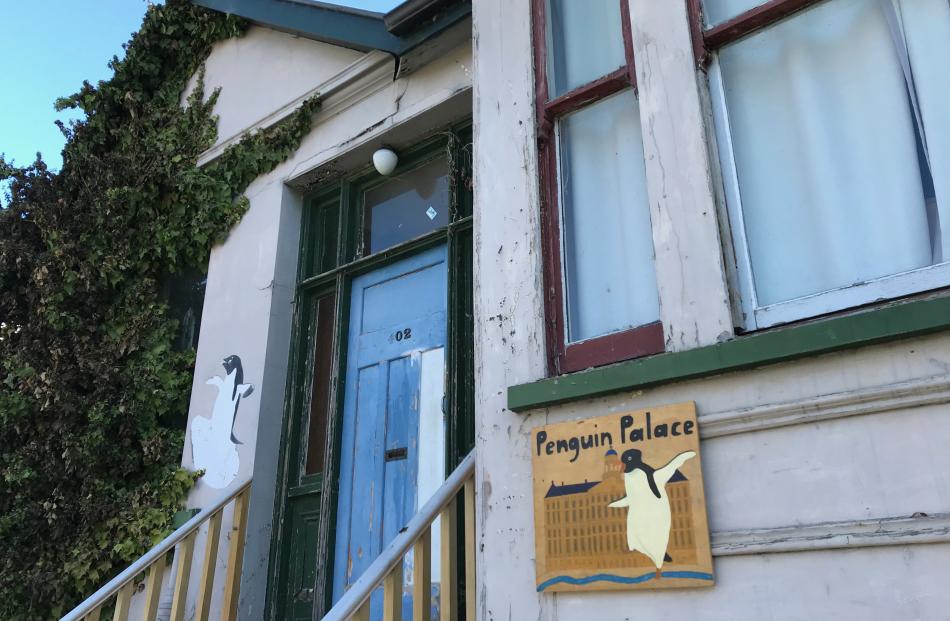 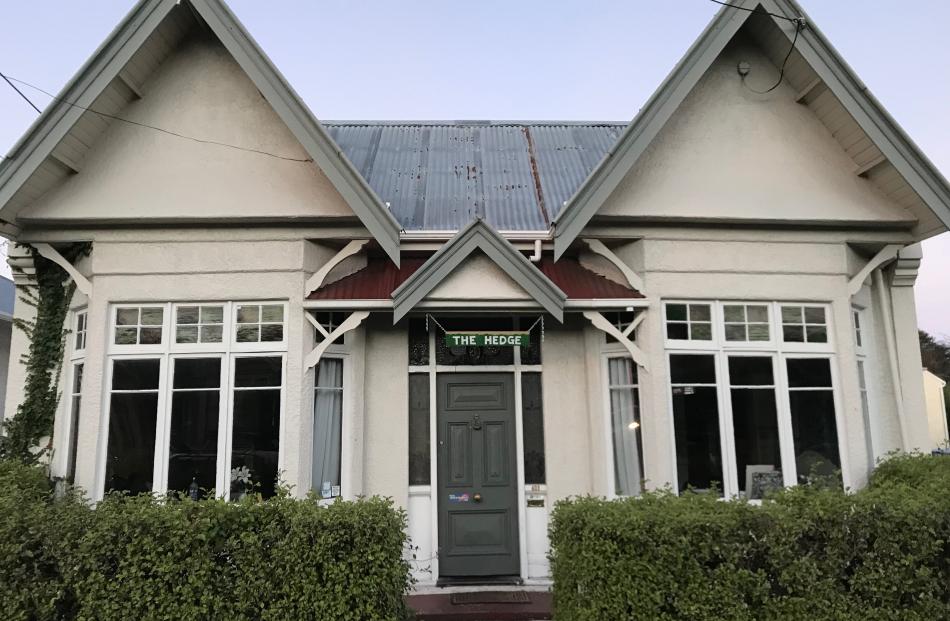 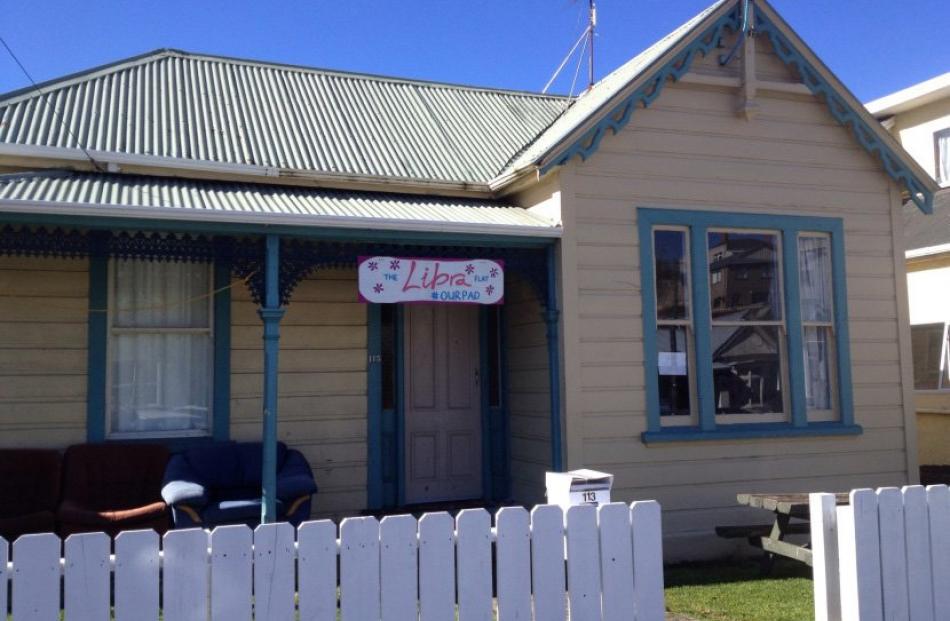 A flat by any other name would probably be as sweet - but with the days of draughty North Dunedin villas potentially numbered, a couple of researchers from the University of Otago believe their compilation of student dives with quirky monikers will go down in the history books.

Authors Sarah Gallagher and Dr Ian Chapman have completed their Scarfie Flats book, bringing together information and photographs of hundreds of student flats, from ``Pink Flat The Door'' to ``The Libra Flat #Our Pad''.

About 30 key flats and their histories will be featured in the book, which will come out in January 2019. Photographs of hundreds of other flats will also be included.

Mrs Gallagher has been researching Dunedin flat names since 2000, and said social media had been very useful, her Facebook page Dunedin Flat Names Project having drawn thousands of interested people.

In the end they had tracked down about 600 named flats, some of them dating from as early as the 1930s, Mrs Gallagher said.

Senior music lecturer Dr Chapman got involved after working on his book about the Dunedin Sound sparked his interest in the flats where the music developed.

Growing awareness about the poor conditions students were living in meant that in 10 years' time old wooden villas with risque titles might be a thing of the past, Dr Chapman said.

``There's a sense of preserving history,'' he said.

Mrs Gallagher said it was mainly older flats that were named, because they were the most ``characterful''.

Environmental references were popular, with names like ``The Heap'' or ``The Swamp'' - or the ironically named ``The Manor'' and ``The Palace''- not uncommon, Mrs Gallagher said.

Over the years there had definitely been some unprintable names, she said.

Interestingly, some of the names people found objectionable, like ``The Muff Inn'', were actually names female students gave to their flats, Mrs Gallagher said.

Her research included speaking to some of the people who gave flats their names back in the 1970s.

``It was amazing just hearing what it was like being a student back then, and how different it was,'' Mrs Gallagher said.

It was unfortunately impossible to find pictures of some famous historical flats such as ``The Department of Slavonic Studies''- rumoured to have once drawn the attention of the SIS - but she hoped they would still receive a mention in the final copy of the book, Mrs Gallagher said.

One of her favourite recently coined flat names was ``The Libra Flat #Our Pad'' because of its wordplay.

Scarfie Flats will be published by Imagination Press.

More information about the Dunedin Flat Names Project and how people can contribute can be found online at www.dunedinflatnames.co.nz/book/ 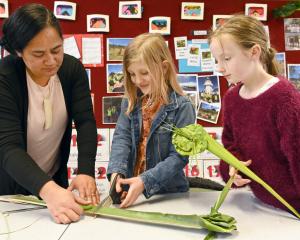 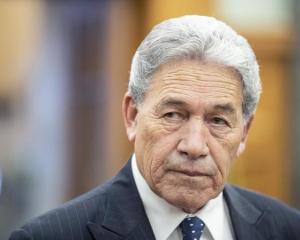 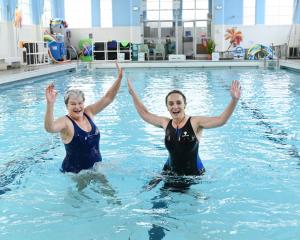 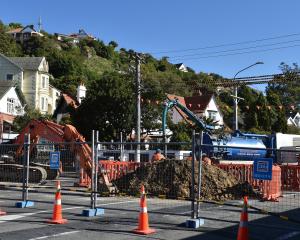