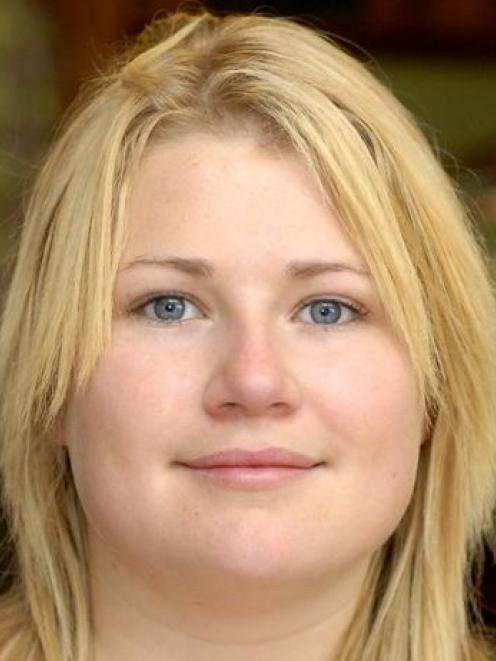 It also stated verbal consent had to be gained from all individuals before filming occurred, and if anyone filmed later notified OUSA they did not want footage of themselves broadcast, footage of that individual would have to be edited.

The edited footage would also have to be given to OUSA for its final consent before being broadcast and if any footage was deemed to be in breach of contract it would have to be removed before screening.

OUSA president Harriet Geoghegan said the contract was drafted in 2007, in consultation with the association's lawyer, and she had not heard of any media finding fault with it.

No contract was created for print media.

The contract applied only to broadcast media's coverage of private concerts held in the Union Hall, she said.

There would be no such restrictions on outdoor and public events.

"We are well within our rights to restrict access to anyone [to] our private events."

Students went to concerts thinking they would be a private event, not expecting media to be there, she said.

The contract was drafted to try to "protect our members" and the association's reputation, as media coverage "quite often paints us in a bad light".

Footage of events, such as Undie 500 riots, was often screened years after it was filmed and was taken out of context, Ms Geoghegan said.

A clause which allowed footage to screen only during orientation, except repeat screenings of the full production, was designed to stop this.

She acknowledged the Undie 500 was not a private event.

Mr Chapman described the contract as "silly" and said he had never seen such a "steering" document in his 17 years in television.

"It's trying to steer us away from covering anything at our discretion," he said.

He believed the Broadcasting Standards Act covered many of its clauses in terms of balance and appropriate footage.

"What they are doing is making their own broadcasting standards."

The station's student satire show, Cow TV, had filmed at private OUSA events in the past and never faced any issues, he said.

He had never signed a contract to attend orientation events before and said the station never intentionally chased drunk people.

TV3 had never seen a contract like it and he believed one had never existed in New Zealand.

The most complex contracts he had seen referred to the Dalai Lama or royalty.

TVNZ One News editor Paul Patrick said he would not sign a contract.

"If they don't want us to cover orientation, we won't," he said.

When he first saw the contract, he "thought it was a joke".

Coverage of good-natured, fun orientation events usually took place, but if things got out of hand, the Dunedin public would expect TVNZ to cover them, he said.