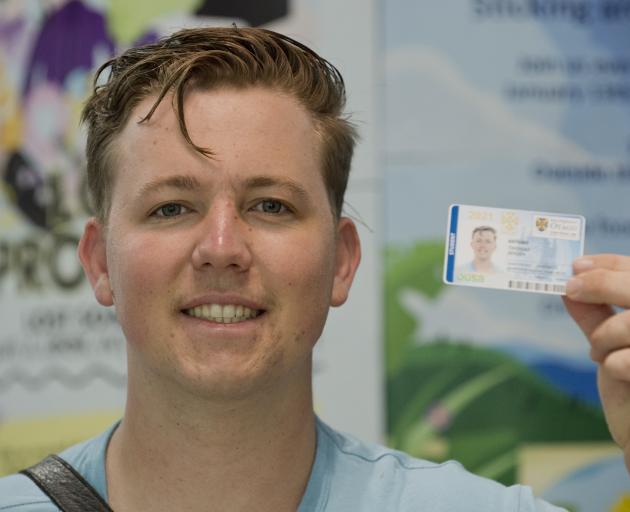 At a similar stage last year, about 1890 school enrolments had been made, up about 50 on the previous year.

And about 1650 students had been participating, also up about 50.

Dr Rodgers said final enrolment details for this year were not yet available but initial signs were that they would match or somewhat exceed last year’s level.

Early school figures for distance learning were also positive, and there was a good demand for distance-taught papers that could be studied elsewhere in the country.

The school remained "really important" for the university and the city economy, he said.

Final-year bachelor of commerce student Thomas Jensen (21) said he was pleased to be tackling his first paper at the school.

This second-year finance paper would enable him to complete his accounting degree by mid-year — earlier than otherwise possible.

The school brought "win-win" benefits to students, the university and the community, Mr Jensen said.

By taking papers at the school, students can gain credit for courses with six weeks of study, instead of about 13 weeks usually required to
complete equivalent papers during the main university study year.

There were also clearly economic benefits for Dunedin in having more students about and increased spending in shops, during an otherwise quiet time of the year, Mr Jensen said.

He was already paying for his flat so it made sense to undertake more study in the city.