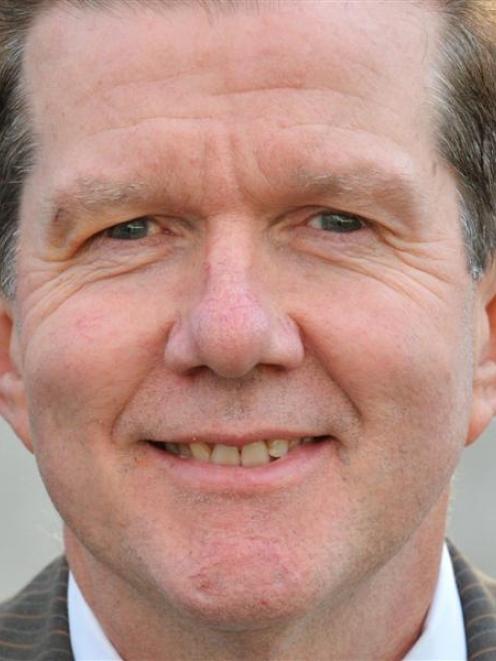 Mr Davies was commenting on an economic impact report, released yesterday, which showed the All Blacks v England test match, which drew a crowd of nearly 30,000 to the stadium, pumped an estimated $8.15million into the city's economy.

The figure was extrapolated from a survey of 1741 fans who attended the match, carried out for DVML by consultants Butcher Partners, of Christchurch.

Mr Davies said separate ticket sales data also showed more than half the crowd - 17,161 fans - came from outside Dunedin, including about 7.5% from outside New Zealand.

The survey found respondents, on average, were in Dunedin for 2.3 days and spent $476 each, with retail, hospitality and accommodation providers the big winners.

And, of the 17,161 fans attending the test after travelling to Dunedin, 13,043 would otherwise not have come to the city, the survey found.

That was a ''key factor'' for the stadium and the city, Mr Davies believed.

''The reality of the stadium is this is about economic impact. Any time we can showcase the fact we are generating additional new money for the city, that's what we are about.

It was the first time DVML had released an economic impact report since Mr Davies' arrival earlier this year, but it was something that would become a regular part of major events in future, he said.

The spending data was based on a ''robust'' multiplier, used by the Dunedin City Council and tourism sector, and Mr Davies was confident the data was solid.

The release of the report followed multimillion-dollar losses by DVML in the years since the stadium opened, and forecasts released earlier this year that showed it stood to lose another $3.34 million over the next three years.

The company's predicament has prompted a wide-ranging review of the stadium operation, which was due to be completed by next month.

Whatever the outcome, Mr Davies said, the reported results showed the city had a venue it could be proud of.

''It tells you the stadium is one of the few vehicles we have in the city that can drive ... that sort of revenue through the city.

''It delivers significant economic benefit and jobs for the city.''