There's something in that Taieri water 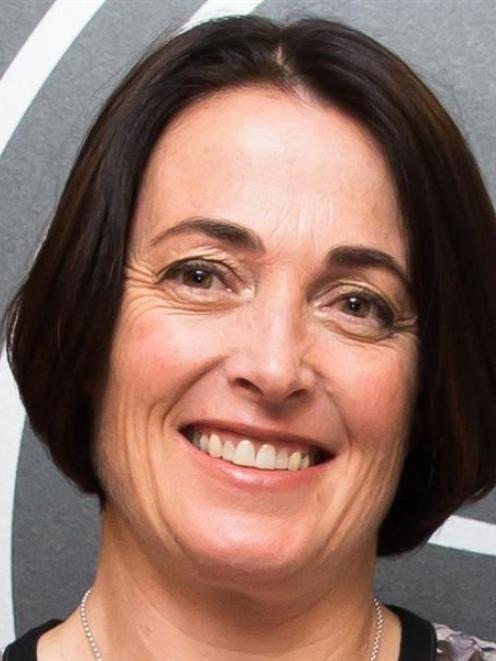 Janine Southby
Taieri College can now claim the All Blacks coach and the Silver Ferns coach.

Former pupil Janine Southby was yesterday named Silver Ferns coach, and will guide the team to the 2019 World Cup in England.

All Black coach Steve Hansen also attended The Taieri High School, meaning the coaches in charge of two of New Zealand's most popular national teams hail from the school.

''I didn't realise that until my husband [Roger] told me the other day. Kudos to Taieri College.''

Southby was head coach of the Southern Steel in the ANZ Championship for the past three seasons and co-coached the franchise with former Australian player Natalie Avellino in 2012.

She will start her new role on December 1 and, at first, will commute between Dunedin and Netball New Zealand's Auckland headquarters.

Taieri College principal David Hunter, who was in the same year class as Southby at the school, said she had done ''wonderfully well''.

Mr Hunter said Southby, Hansen and All Blacks assistant coach Ian Foster, who also attended the school for a year, were sincere.

''I'm not saying they're quietly spoken, but they just go about their business and don't make a big song and dance about things.

''I think that sits pretty well with what we produce out here on the Taieri. There is no great fanfare about Hansen or Southby. They are just hard-working people who communicate well and get people on board.

Black Caps coach Mike Hesson, who was born in Dunedin and coached the Otago cricket team for six years, took over as head of the New Zealand team in July 2012.