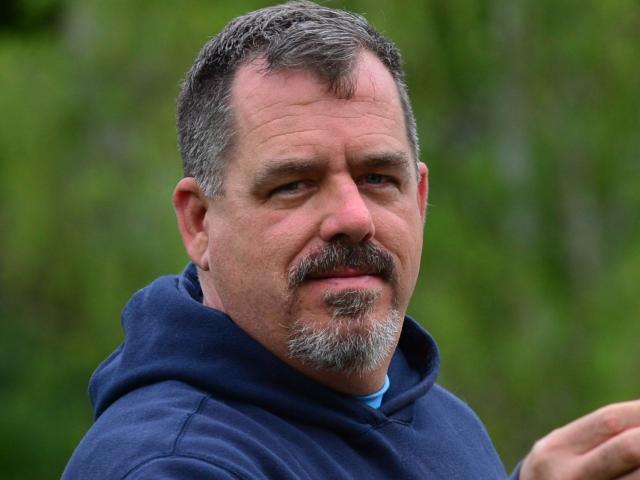 Tim Ferner
A former Las Vegas resident who now calls Dunedin home says the violence and mindset towards firearms in the city made the tragedy inevitable.

Tim Ferner and his family lived in Las Vegas before relocating to New Zealand.

''It's an extremely violent place,'' he said yesterday.

Despite his Mosgiel-born wife's apprehension towards firearms, the couple's ''first major purchase'' in the gambling mecca was guns for protection.

It was the only city in the US he felt he needed a firearm for safety.

After he informed police, the man threatened his life.

The police response to the situation revealed the city's mindset towards firearms and their use.

''Police said if he comes over again don't hesitate to shoot him,'' he said.

Firearms and their normalisation were everywhere.

''The schools are worse than airports,'' he said.

''They have metal detectors and if they go off, the school is locked down.''

All it took to buy guns was a driver's licence and $25.

''It takes about 24 hours from when you apply to buying your weapon.

''We had another incident where it was 5 o'clock in the morning and we heard machinegun fire. It was at the end of our street and two gangs got into a shootout with AK-47s.''

The latest tragedy was unlikely to spur gun control changes, he said.

''I don't think we will ever see gun control in the States.''