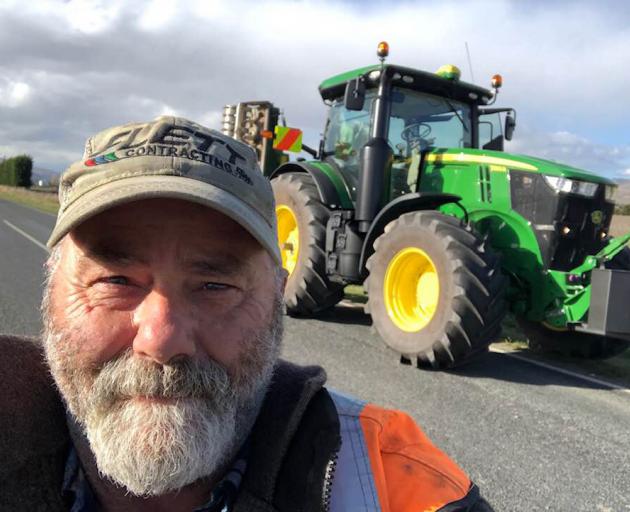 Steve Macnee. Photo: Facebook.
Mosgiel girl Jayde Cummings (15), who died in a crash near Outram this week, was an ''active student'' who was ''full of energy''.

The Taieri College pupil and Waihola man Steve Macnee died in a collision between a sedan and a ute at the intersection of Huntly and Church Rds, about 5.30pm on Tuesday. 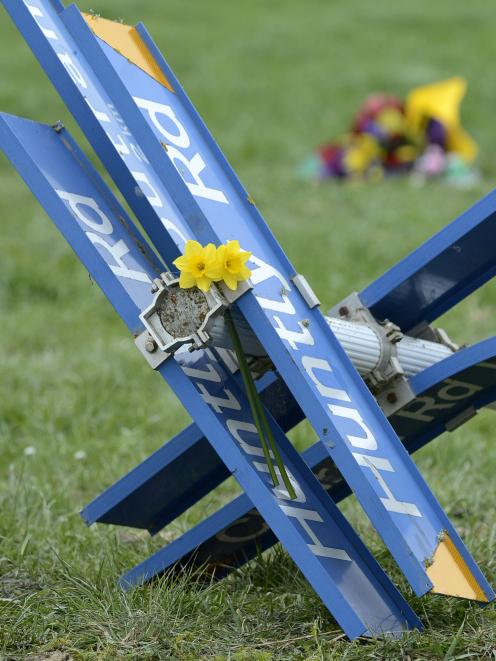 Floral tributes have been placed at the scene of Tuesday's fatal crash near Outram. Photo: Staff Photographer

A third person was taken to Dunedin Hospital and is in a critical condition.

She was a ''very good rugby player'' who played in the school's girls' team and loved horse-riding. She was a very active student.

"It's one of these very sad occasions and we can't bring her back. Any time a young person is taken early it's distressing and this is no different.

''Our sympathies go out to her family.''

The school was offering support and counselling to pupils to ensure they were feeling ''emotionally safe'', he said.

Mr Macnee, who was in his 50s and lived in Waihola, worked for a company which offered contracting services including diggers, tractors and trucks.

On social media his friends described him as someone who made a ''great impression on so many people'' and was ''taken from this earth too soon''.

Several friends commented on his sense of humour, including one who said she would miss his ''political and non-PC banter''.

The families of both Jayde and Mr Macnee declined to comment yesterday.

Investigators were determining the cause of the crash.

Firefighters found the sedan crumpled in one paddock, while nearby the ute had ended up on its roof.

Mr Macnee was able free himself from his wrecked vehicle before he died.