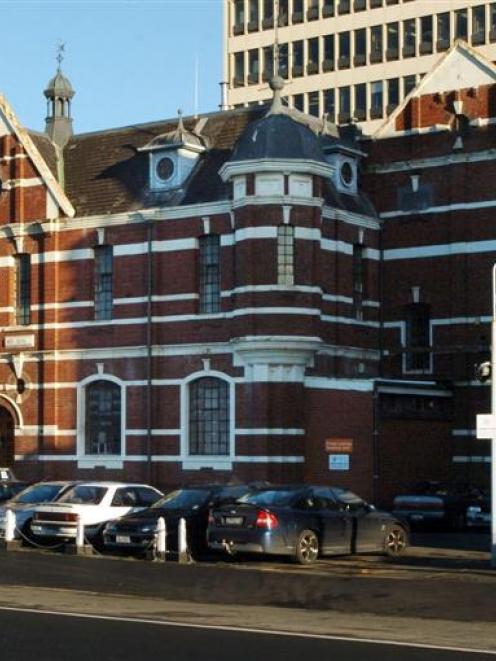 Stewart Harvey, of the Dunedin Prison Charitable Trust, said he believed the trust now had first option on the historic property.

An initial price had been discussed with the Department of Corrections but was yet to be finalised.

"It is a very valuable building for Dunedin. It is full of stories and architecturally important for Dunedin, New Zealand and around the world," he said.

The trust aimed to convert the building to a tourism attraction, similar to the Old Melbourne Gaol, which once housed bushranger Ned Kelly.

The historic Australian prison offered a "grisly prison experience" with tours and functions, he said.

Because of deferred maintenance, coupled with possible earthquake and fire safety issues with the historic building, "our attitude is we need to get it for next to nothing in order to make it viable".

The trust was in the process of raising funds for a feasibility study for the building, which was decommissioned in August 2007, after operating as a prison for more than a century.

At the time of its closure, the prison accommodated about 59 medium-security prisoners and as many as40 remand prisoners.

The property has a category 1 historic rating and is worth about $1.8 million, according to Dunedin City Council rating information.

The Crown disposal process began in 2009, and Ngai Tahu was given first right of refusal.

It is understood the iwi will not buy the property, despite initial interest.

A Corrections spokesman said any proceeds from the prison sale would be returned to the Consolidated Fund.

A public meeting to discuss the future of the former prison would be held next month.