Uni in talks with AgResearch 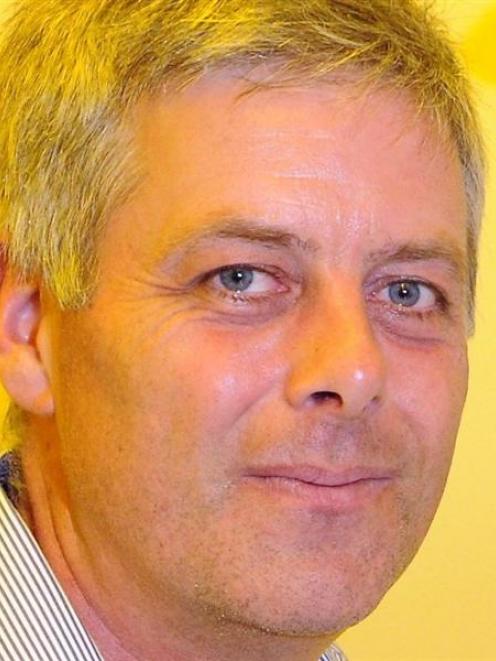 Richard Blaikie.
The University of Otago remains in discussions with AgResearch over its plan to slash jobs at Invermay and hopes to ''influence'' its restructuring plans.

This comes after a report AgResearch largely ignored its own change management team (CMT), which cited the strength of Invermay's relationship with University of Otago as a reason why animal productivity scientists should be based in Dunedin not Lincoln.

Deputy vice-chancellor research and enterprise Prof Richard Blaikie said it was ''concerned about the loss of capability'' in the region and was continuing to discuss the matter in an effort to influence the organisation's plans.

''[We] hope to influence their `future footprint' plans to ... continue to include strong activities at Invermay,'' Prof Blaikie said.

He was unwilling to be ''specific'' about what was being talked about with AgResearch, but said discussions had been ''positive''.

''Suffice to say that we have got an active and ongoing dialogue with them about these matters and ... we are showing a strong interest in maintaining a strong regional capability.

It was ''pleasing'' to see the CMT report recognise the importance of University of Otago scientists and cite that as a major reason to keep jobs at Invermay.

''We are clearly, like others, surprised that there was an internal recommendation to maintain strong capability and animal sciences here [and] that a decision is made to stick to the future footprint plan.''

''However, we recognise they are an autonomous organisation and they need to set their own path.''

Asked about the suggestion AgResearch's research could be compromised by increasing the distance between its scientists and the university he said: ''We need to work through ... that with them, but we will do that in discussion with AgResearch, not through public debate.''

The university would continue to collaborate with AgResearch regardless.

AgResearch acting chief executive Andrew McSweeney, in a statement yesterday, said AgResearch would be ''engaging with many external stakeholders over the coming weeks and months, including the University of Otago''.