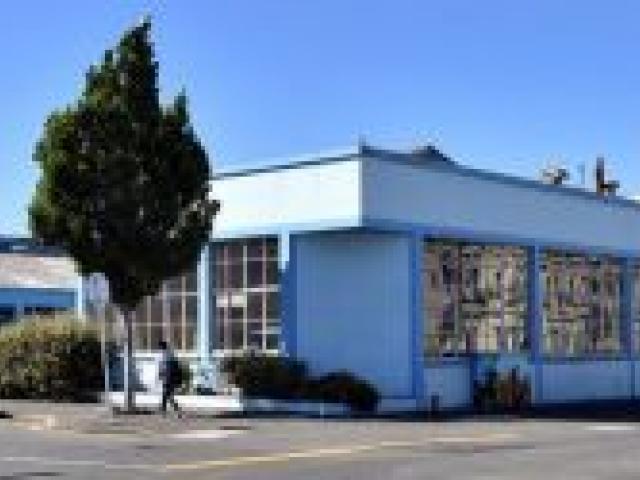 Most of the buildings on the former Wickliffe Press site in North Dunedin are to be demolished to make way for a car park.

The University of Otago is going to spend $2.75 million demolishing buildings on the former Wickliffe Press site in North Dunedin and put a car park in their place.

The latest university council agenda said construction of the 152-vehicle street-level car park on the site, which has frontages in Clyde, Albany and Forth Sts, was planned for between May and September.

University property services director Barry MacKay said about 70% of the buildings on the site would be demolished to make way for the car park.

In the short term, the car park, which would be available only for university staff and students, would help replace parks lost elsewhere on campus because of building projects now under way.

In the longer term, it would help with overall parking management across the campus.

Given its location, the car park would not make up for the loss of parks resulting from the New Zealand Transport Agency's proposed cycleways along Dunedin's one-way network, but it would "help manage overall parking pressure in the wider area''.

The university's revenue from the parks would be offset by revenue lost as a result of a reduction of parks elsewhere, so the car park would not generate significant new revenue.