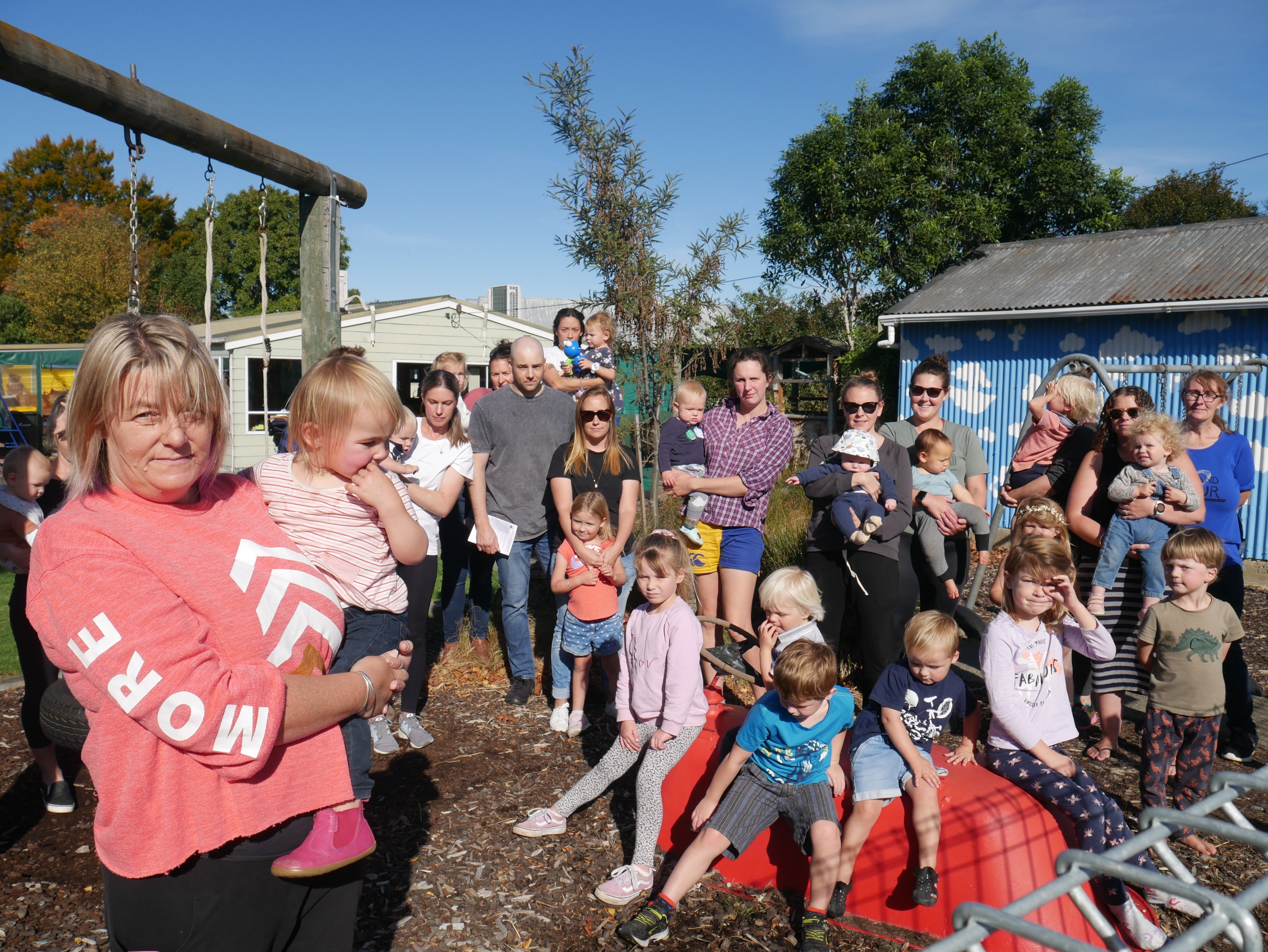 When news spread about the destruction at Outram Playcentre, the community quickly rallied to raise money, give toys and offer to fix broken equipment.

The damage - which included urinating in the children’s water troughs, ruining the tomato gardens and tipping over rubbish bins - was discovered on Thursday, April 21.

Since then, parents have been at the playcentre cleaning it up.

Playcentre facilitator Julie Bathgate said the support from the community was wonderful and people were coming out of the woodwork to help.

When an online fundraiser was launched, she initially hoped it would raise enough money to repair a large window cover.

That was expected to cost about $2000, which was raised in the first day.

"To be honest, I was not expecting what we had got already," she said this week.

What she found most upsetting about the "senseless" act of vandalism was a broken wooden plane.

The plane had been at the playcentre for about 20 years and was something the children loved playing on.

It was smashed and left with nails sticking out of it.

However, she was overwhelmed by the number of local builders who offered to repair it.

"They are a brilliant bunch. Everyone has been so great."

She could not understand why the playcentre was targeted, especially since so many locals had been there when they were children.

Nothing like that had happened in the 10 years she had been involved.

They were now facing the "sad" reality of having to install security cameras on the property.

"Playcentre is meant to be an extension of their [the children’s] home," she said.

"They should feel safe."