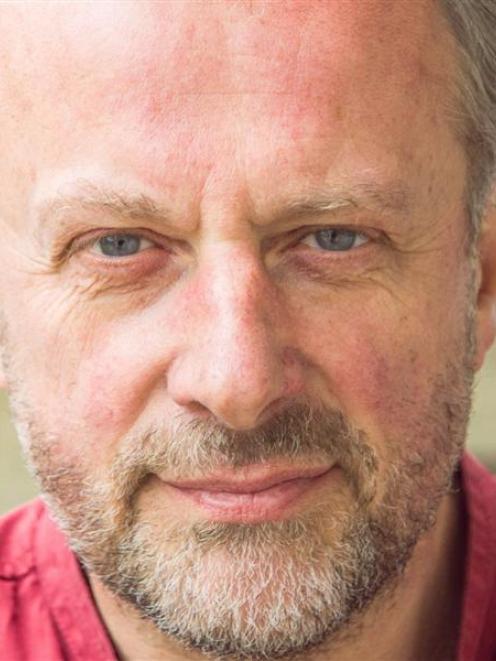 Lee Vandervis
Dunedin City councillor Lee Vandervis was accused of ''bullying'' at a code of conduct committee hearing this morning.

The committee heard evidence relating to three incidents this morning, but Cr Vandervis was only present when one was discussed, leaving part way through the hearing after saying there was a lack of evidence about the other two.

After Cr Vandervis had left the hearing Cr Kate Wilson spoke to her complaint about a discussion she witnessed between Cr Vandervis and chief executive Dr Sue Bidrose and governance manager Sandy Graham in a Municipal Chambers hallway early last month.

Cr Vandervis' ''very aggressive'' behaviour during the conversation was ''well over the line'', she said.

''This is about councillors being seen as good employees and looking after their staff,'' she said.

Council should be a ''normal workplace'' where ''bullying'' should not be acceptable.

Cr Chris Staynes and Cr Richard Thomson, who also both spoke to their joint complaints, accused him of misleading a council audit and risk subcommittee last December over the scope of the Citifleet.

Cr Vandervis defended his comments about Citifleet saying he genuinely believed he was telling the truth when he said the scope of the investigation was restricted to the 152 missing cars.

After Cr Vandervis left the meeting, independent chairman Prof Stuart Anderson ruled it should continue without him.

Cr Thomson and Staynes then spoke to their second allegation over Cr Vandervis acting aggressively towards the independent chairwoman Susie Johnstone at the same subcommittee meeting.

Ms Johnstone told the hearing he became ''furious'' and ''red-faced'' when an item included on the agenda for noting and not for discussion.