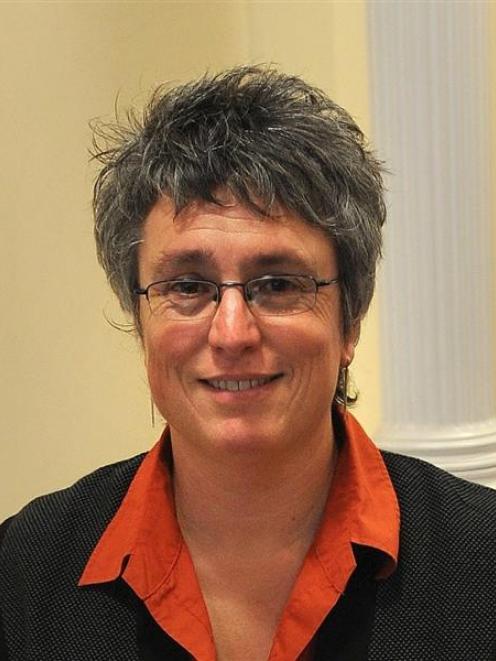 She was responding to questions about welfare changes announced on Monday.

These will increase pressure on beneficiaries to return to the workforce.

Tightening the welfare system puts pressure on people already trying to keep their lives together.

"It will add anxiety and stress."

Most people on benefits were desperate for work and made every effort to get it.

The economic recovery after the recession was set to be long and slow, and employers were getting many more applications for positions than a couple of years ago, evidence people were not sitting on benefits but actively seeking work.

Rather than "squeezing" struggling people, the Government ought to focus on creating jobs, Ms Black said.

"From our experience, the people who come in on benefits are really struggling now."

He wondered how people could be expected to get work while the job situation was tight.

"Where are the jobs going to come from?"

More families in Dunedin were under pressure, due to job losses and the increased cost of living.

Green Party co-leader Metiria Turei said most people used a benefit only for a short time when their lives were in upheaval.

"There are already strict rules about looking for work while on a benefit. Most people are not out of work for want of trying. There simply aren't enough jobs for people to go to," Mrs Turei said.

The announcement  was "incredibly harmful and unhelpful", she said.